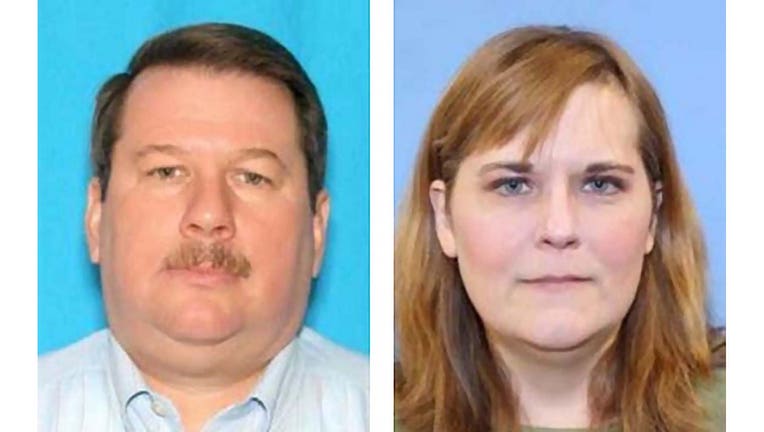 Authorities say Bernard Ross Hansen and Diane Renee Erdmann were arrested Tuesday morning near Port Townsend. The two were convicted on several counts of mail fraud and wire fraud in July 2021, as part of a federal fraud investigation.

The two were to be sentenced Friday, April 29, but fled their Auburn home and left town.

Anyone with information on their whereabouts of these individuals is urged to call the FBI at 1-800-225-5324, contact their local FBI office or embassy, or submit a tip online.