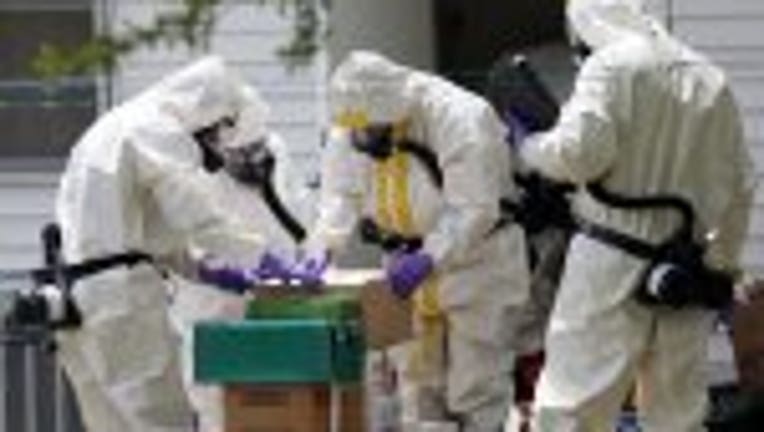 CNN - FBI agents on Wednesday searched the former martial arts studio of a Tupelo man in connection with the investigation into ricin-tainted letters sent to President Barack Obama and other officials, the man's lawyer, Lori Basham, told CNN.

Authorities have not called Dutschke a suspect and no charges have been filed. It was unclear what, if anything, they found.