UPDATE: The alert has been canceled after the girl was found safe Thursday evening.

SEATTLE – The FBI says a Montana girl who disappeared early Wednesday morning might be in Washington somewhere.

She is believed to be with 60-year-old Rodney Zahn, who the FBI said is a wanted violent offender. He’s about 5-foot-5 and 135 pounds with a tattoo of a cross on his left hand and a tattoo of the Tazmanian Devil on his arm. 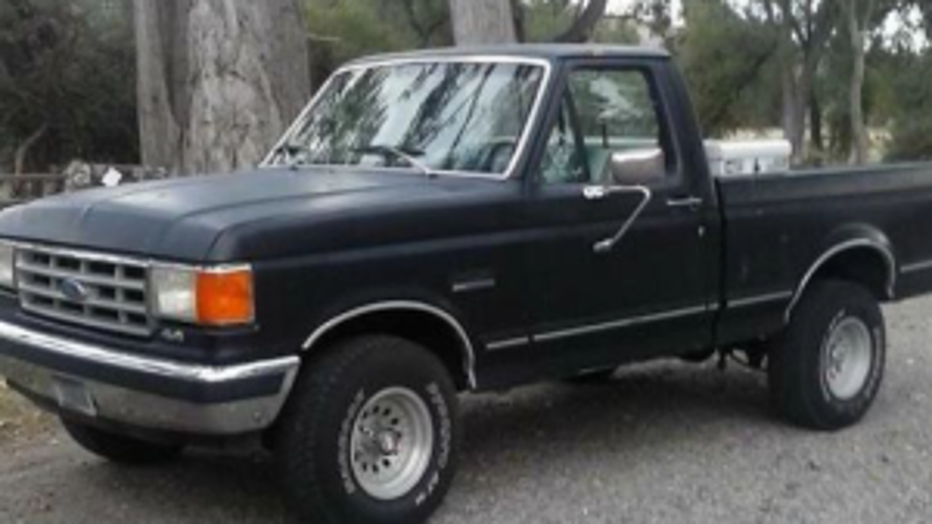 Zahn drives a black 1987 Ford pickup, with Montana license plate 3-50668B, and was towing a 19-foot Terry R fifth-wheel trailer with a red generator and blue cover on the back.