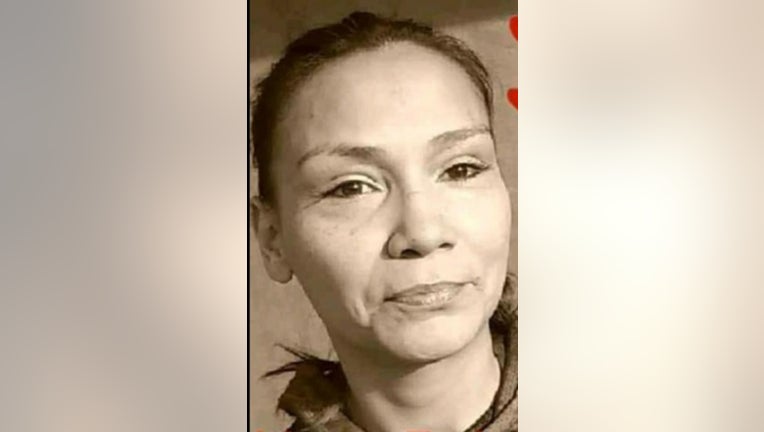 SEATTLE - The Federal Bureau of Investigation is offering $10,000 to anyone who can help them find a missing Indigenous woman last seen in late 2020.

FBI's Seattle Field Office says Mary Johnson (Davis), 41, was traveling to a friend's house on November 25, 2020, but never made it there. Mary was last seen walking east on Firetrail Road on the Tulalip Reservation. She was reported missing two weeks later on December 9, 2020.

Mary is described as Native American or Alaskan Native, 5' 6" and 115 pounds, with brown eyes and black hair. She also reportedly has a "Sunburst-type" tattoo on her upper right arm. 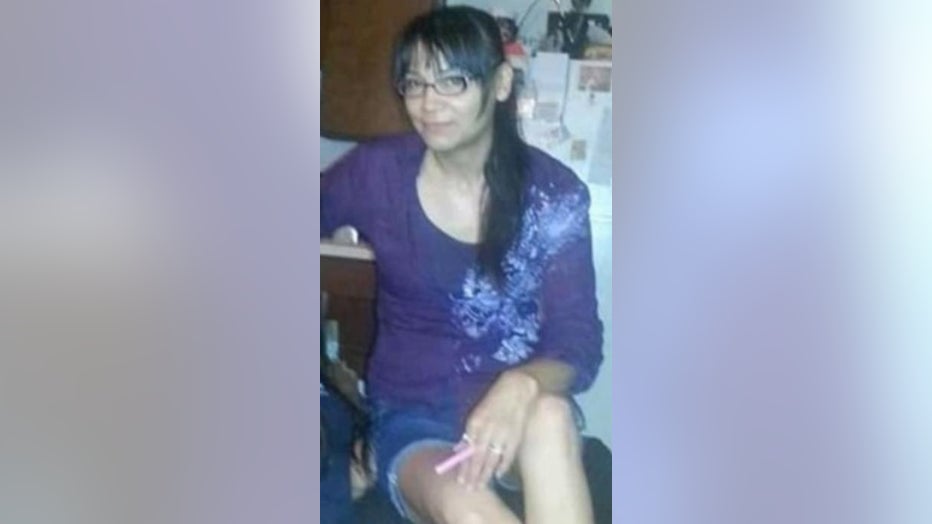 On Wednesday, the FBI announced the reward for anyone who can help them find Mary.

Anyone with information on Mary or her whereabouts is urged to call FBI's Seattle Field Office at (206) 622-0460 or 1-800-225-5324, or contact your local FBI office, the nearest American Embassy or Consulate or submit a tip online through the FBI tip line. 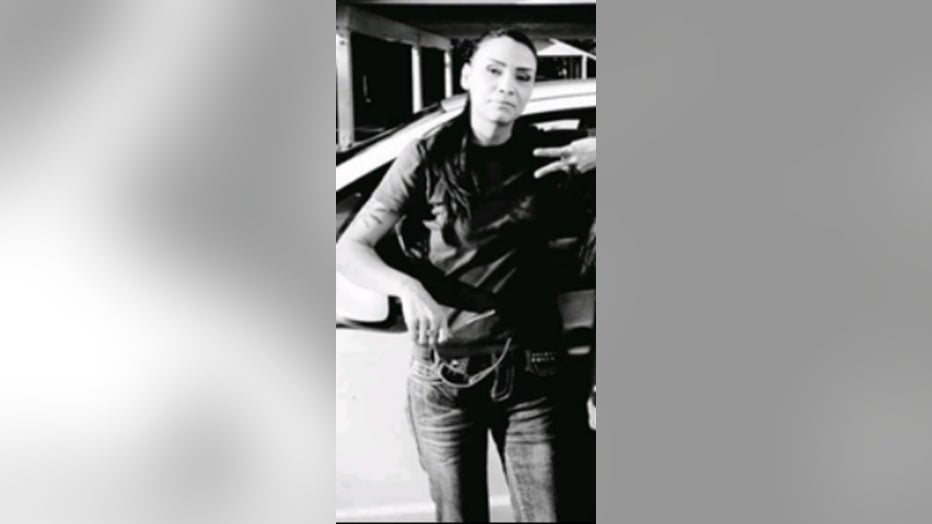