Father who fractured baby's skull heading to prison for 5 years

The baby had two surgeries and had to stay in the hospital for months. The child's mother says he doesn't walk or crawl.

FEDERAL WAY, Wash. - A Federal Way father who fractured his baby's skull then went on the run in 2019 is now headed to prison for five and a half years.

Prosecutors say Thomas Sims hurt his 9-month-old baby boy so badly that he had bleeding on his brain. The infant had to spend a month in the hospital and had two surgeries.

A judge not only sentenced him to five and a half years in prison, but ordered him to undergo a mental health evaluation.

The boy's mother said she is disappointed in the sentence because her son will have life-long disabilities from his injuries.

"We've been told that he's possibly not going to be able to walk so we are waiting for a wheelchair. He doesn't walk. He doesn't crawl so he's basically fully dependent. We don't know if that's going to change or if it will ever change," mother Brandie Bowen told FOX 13 News. 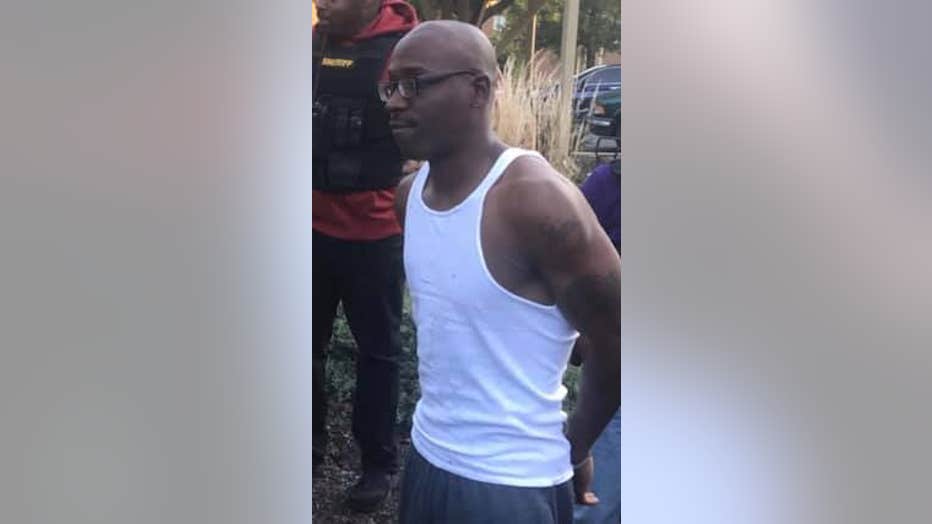 According to court documents, Sims is accused of causing the injury to the infant because he would not take a nap. In two interviews with detectives, Sims denied that he injured his son, said he loved his kids and would never hurt them.

Under state law and based on Sims' history, the most time he could have received was a little over six years in prison. With time served and good behavior, he could be out in a few years.