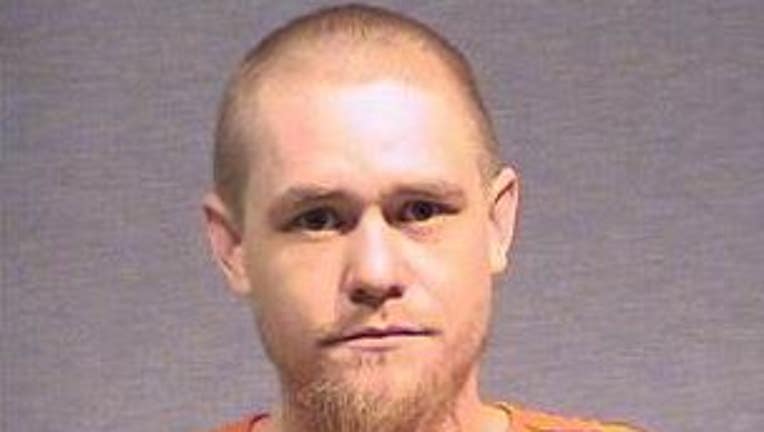 GARLAND, Texas. -- A Texas man was arrested Wednesday after his 4-year-old son was killed from injuries likely sustained in a washing machine, News FIX 33 reports.

According to News FIX, paramedics found the dead child at the father's home Tuesday. Detectives believe the boy was injured in the home's washing machine. Little other information was immediately released.

Police are still awaiting news on the exact cause of death.