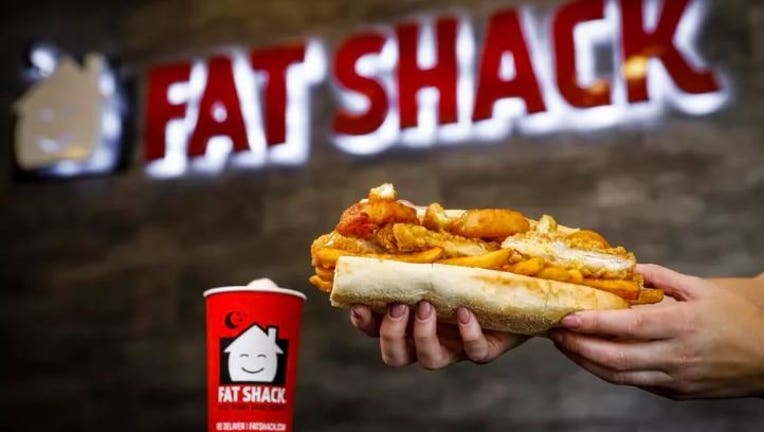 Fat Shack started as a pop-up on the East Coast, then opened brick and mortar locations in Colorado and Texas before expanding to Washington. There's another Fat Shack location in Bellingham.

The restaurant, open until 4 a.m. on weekends, serves up gluttonous goodies like the Fat Jersey, a sandwich with cheesesteak, chicken fingers, mozzarella sticks, french fries and honey mustard. If that doesn't fill you up, you can order fried Oreos or fried Twinkies for dessert.

The restaurant gained national fame after its owners Tom Armenti and Kevin Gabauer appeared on the popular TV show "Shark Tank," then went home with a $250,000 investment from Mark Cuban.