ATLANTIC OCEAN/NORTH CAROLINA - You saw it flying triumphantly off the North Carolina coast as Hurricane Florence made landfall; now you can take it home. 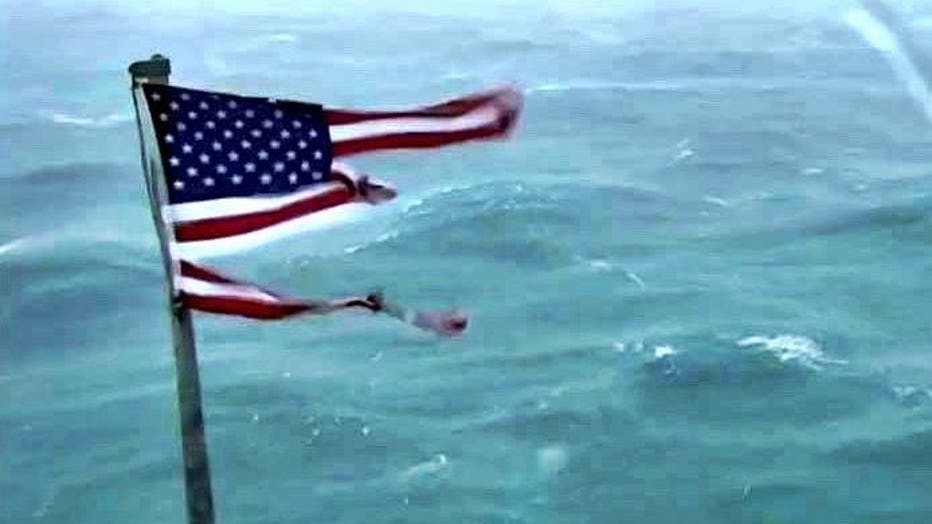 Frying Pan Tower is holding a charity auction where those interested can bid on "Kevin," the American flag that flew above the former U.S. Coast Guard Light Station during the storm, battered and torn by the fierce winds.

One hundred percent of the auction's proceeds will go directly toward Hurricane Florence relief through the American Red Cross. The auction is open now and ends Sunday, September 30 at 10 p.m.

You can bid on "Kevin" here. 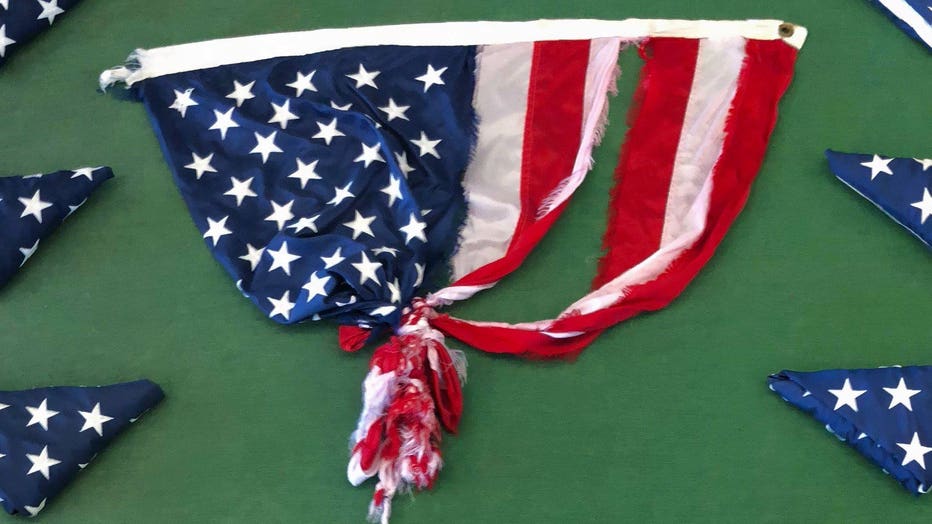