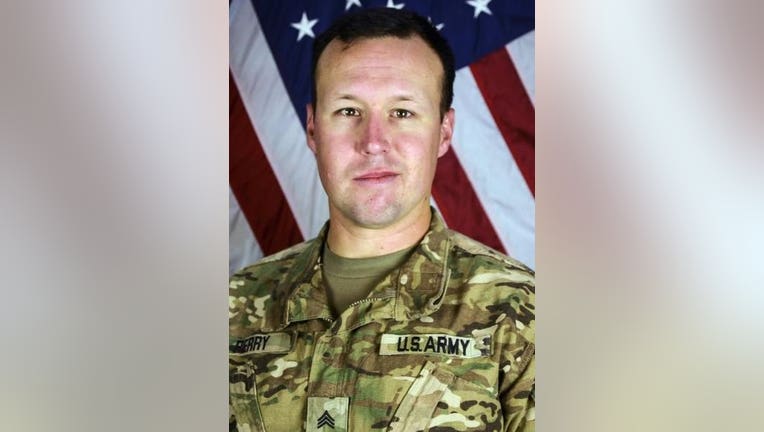 STOCKTON, Calif. -- The family of a slain soldier was booed on a plane as they flew to pick up their son's remains.

The Recordnet reports that the Perry Family flew from Sacramento to Philadelphia on Monday, with a quick transfer in Phoenix.

The plane was running 45 minutes late, and the flight crew feared that the family might miss their connecting flight. So the captain made an announcement for all passengers to remain seated and to let a “special military family” exit the aircraft first, former Marine Stewart Perry told Recordnet.

“It was really disgusting on the passengers’ part,” Perry said. “Some people were saying ‘This is just baloney,’ and ‘I paid for first-class for this?’ ”

Perry said he didn't know if the passengers from Sacramento knew they were a Gold Star family, nor if there was a similar reaction from people sitting in coach.

Perry's son, Sgt. John Perry was one of two soldiers killed in an explosion at a United States airbase on Nov. 12 after an attack by an apparent suicide bomber.

The Department of Defense said this week that the blast also took the lives of two U.S. contractors working on the base. Sixteen other U.S. service members and one Polish soldier participating in a NATO mission were wounded.