The family of Lorenzo Anderson has filed a lawsuit against the City of Seattle for what they say creating a dangerous environment last summer in CHOP.

SEATTLE - The family of a 19-year-old who was shot and killed in Seattle's CHOP zone last summer has filed a wrongful death suit against the city.

The lawsuit, filed by Herrmann Law Group on behalf of Lorenzo Anderson's mother, claims Seattle officials created a dangerous environment and failed to assist Anderson after he was shot. It comes more than six months after Anderson's mother Donnitta Sinclair filed the same claim with the city.

Anderson was shot 12 days after the city abandoned the Seattle Police Department's East Precinct in the Capitol Hill neighborhood and allowed the Capitol Hill Organized Protest (CHOP) to exist as a "no-cop" zone.

Police said when they tried to respond to the shooting, they were met by a violent crowd "that prevented officers safe access to the victims." Medics and firefighters wouldn't enter without police.

The lawsut, however, claims that the delay was a result of miscommunication between Seattle Police and Seattle Fire. 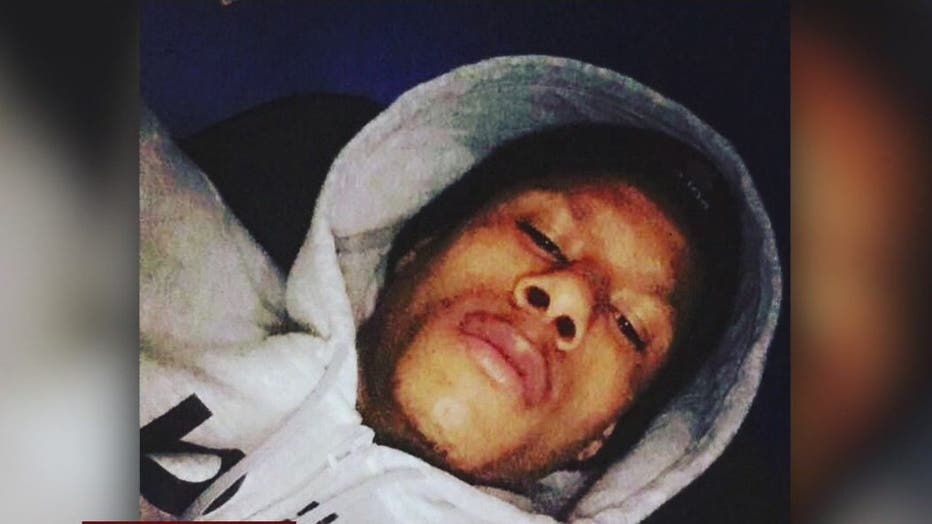 "Explain to me why they didn’t go in there and help my son," Sinclair said.

The lawsuit also accuses the city of enabling the violence inside the CHOP by providing portable toilets, lighting and other support.

RELATED: Inside the CHOP: A resident of Seattle's protest zone says she feels like a hostage in her neighborhood

Seattle Mayor Jenny Durkan called it "a summer of love" and "block party" in an interview with CNN.

The city responded to the lawsuit with the following statement:

"We intend to investigate these brought claims and will defend the City in this matter," said Dan Nolte, spokesperson for the Seattle City Attorney’s Office.

Marcel Long, 19, is wanted on first-degree murder charges in connection with Anderson's death. 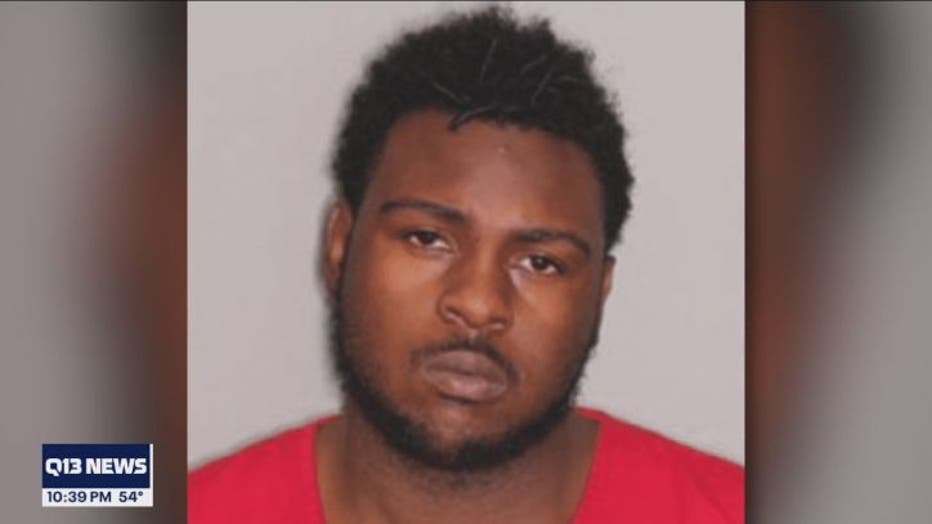 Anderson, who went by his middle name of Lorenzo, had recently graduated from the Interagency Academy’s Youth Education Program, an alternative high school in Seattle.

Mark Lindquist, the former Pierce County Prosecutor representing Sinclair, said one of the goals of the lawsuit is to find the truth.

"City officials can’t have it both ways. One day it’s a ‘summer of love,’ and the next day it’s too dangerous for police and medics to help someone who’s dying?"

A few days after Anderson died, a 16-year-old boy was killed and a younger teenager was wounded in the CHOP, prompting the city to dismantle the occupied protest and take back the East Precinct.

You can read the full lawsuit below or by clicking here.