The family of a Wenatchee High School student who drowned during gym class in November 2011 announced Tuesday a $2 million settlement in a lawsuit filed against the school district.

The settlement also required Wenatchee School District to issue a formal apology and to implement new safety policies at the Wenatchee High School pool, according to the family's attorney, Sim Osborn.

And they got that.

The lawsuit, which was filed in Chelan County Court May 11, alleged the Wenatchee School District was negligent by not having adequate safety measures in place to protect students in the pool.

The Wenatchee School District admits that "mistakes were made so that the focus could be on compensating the Reyes family and on taking steps to prevent similar accidents in the future,"  said school d`istrict Assistant Superintendent Jon DeJong.

“The district has already taken substantial steps to prevent similar accidents in the future. Shortly after the accident, the district provided training by a national aquatics expert and hired an aquatics coordinator that will coordinate the assignment of lifeguards for all pool user groups,” he said.

He also said the “district would like … to extend publicly its heartfelt apologies, condolences, and sincere sympathies to everyone in the Reyes family that has been affected by this tragic accident,” he added. 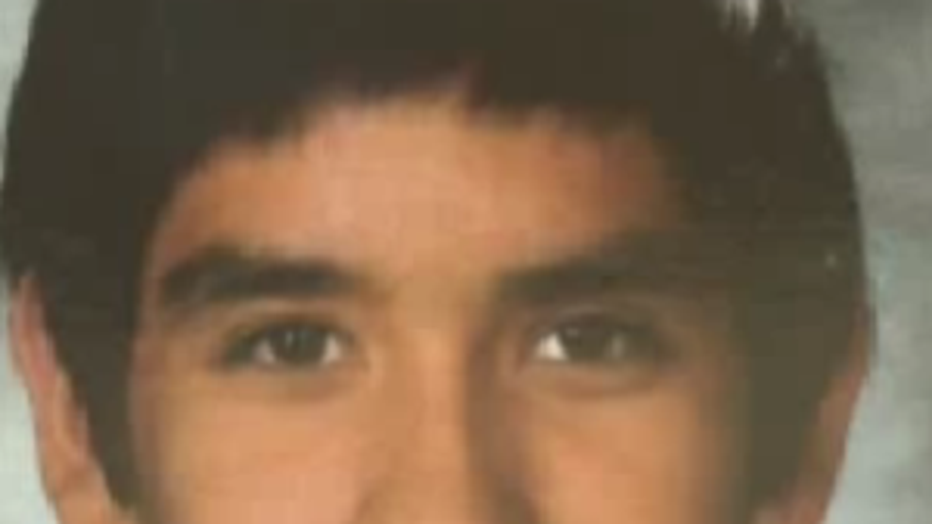 At a news conference May 11 in Seattle, Antonio Reyes’ family spoke with the media. “We are here because we want justice. A mother that has lost a child will understand me,” Filomena Reyes said through an interpreter.

In a December 2011 claim, Osborn asked the Wenatchee School District to settle with the Reyes family for $15 million. Osborn wouldn't say how much the district offered to pay the Reyes family, only that it was “woefully inadequate.”

“They think the death of a child is worth significantly less in Wenatchee than it is anywhere else,”  Osborn said.

On April 20, the school district fired gym teacher Ed Knaggs who was supervising Antonio's class. In that termination letter, the school concluded that five students were not tested to see if they could swim. Nonetheless, according to the letter, the gym teacher directed all students to tread water in the deep end the day Antonio drowned.

“The school doesn’t want to answer all the questions we have,” said Tim Reyes, the victim’s cousin. “Why wasn’t the teacher there watching over the kids?”

Antonio's mother knew reliving this tragedy in court is going to be painful, but said it's what her son would want her to do.

“My experience is very hard for me, but I have to keep on doing it because my son would not want me to stay still and do nothing. He would want me to keep on fighting and see this through to the end,” Filomena Reyes said.