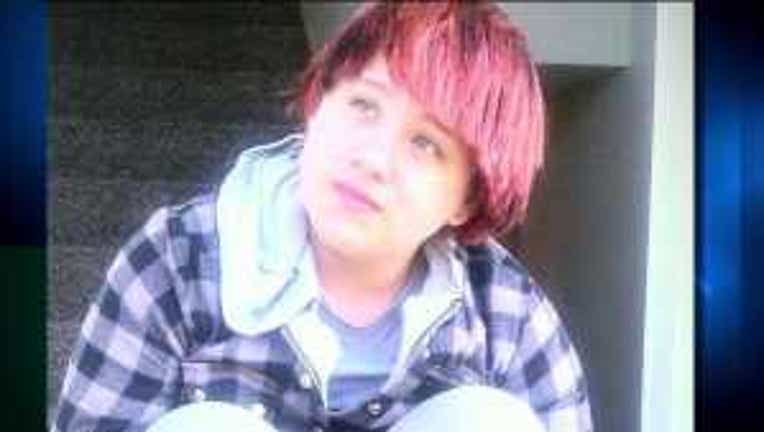 SULTAN, Wash. -- A 13-year-old boy at Sultan Middle School is in a coma after having tried to commit suicide. Friends and family said he did it because he was being bullied.

Hundreds of ‘get well’ wishes from kids are posted at Sultan Middle School to a boy fighting for his life at the hospital.

The family of 13-year-old Zach said it was constant bullying at the middle school that drove the teen to try to kill himself.

A fellow student and friend said she`s witnessed Zach being picked on. "Verbally harassed the most because he dyes his hair and stuff,” she said.

Some at the school said there is a culture of bullying there.

“Well, that’s a troubling thing to hear,” said Sultan School Superintendent Dan Chaplik. “And what I would say is we need to open the doors wide and take a look.”

Chaplik said he doesn`t know of a specific incident that may have led to Zach`s suicide attempt.

But he’s teaming up with the police and mayor to put together a forum on bullying.

“People`s emotions are raw,” Chaplik said. “They (parents) want to know why. Why would somebody do this? What led to this? We want to know, too, because we clearly have a role in making this a safe learning environment.”