TUKWILA, Wash. - It’s been one week since the devastating fire that took the lives of a family and displaced 31 others at a Tukwila apartment complex. The fire is still under investigation and there are many unanswered questions for the families who’ve lost everything.

Nearly a dozen families are still searching for their pets, hoping they made it out alive and are desperate to be reunited.

"There was so much smoke you couldn’t see your hand in front of your face let alone your feet and all I can remember hearing is people screaming and being pushed down the stairs," says Angela Wells.

Wells and her boyfriend Clinton Burton are still reeling from losing everything. Angela’s son’s ashes are still inside what remains of the Maple Crest Apartment building in Tukwila, and she hasn’t been permitted to go inside and get them.

On top of that trauma, she and Clinton have spent the last seven days desperately searching for their dog Gizmo.

"Gizmo is the last piece of our family and we really will do anything to get him back," says Angela. 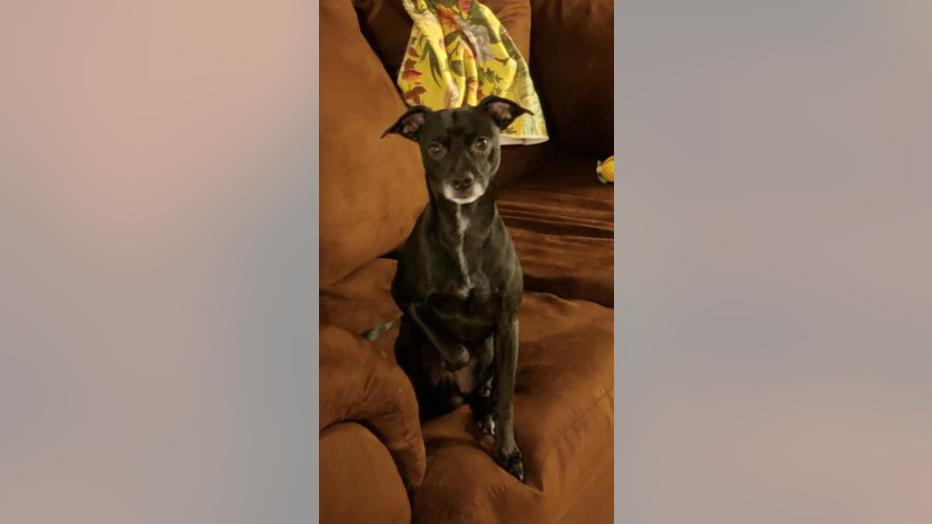 Clinton got Gizmo out of their unit to safety, but then Clinton decided he couldn’t just sit back and watch.

"He said I have to go back and hit more doors there’s still more people that are unaccounted for."

He set gizmo down and went back into the burning building to try to help save neighbors. Soon after, they realized Gizmo was gone.

In addition to Gizmo, there are eight cats missing from the apartment complex. Two of the missing pets, Scooby and Shaggy belonged to the couple and their 3-year-old son who died in the fire. The family’s relatives hope to find them, as they’re all they have left of the family. 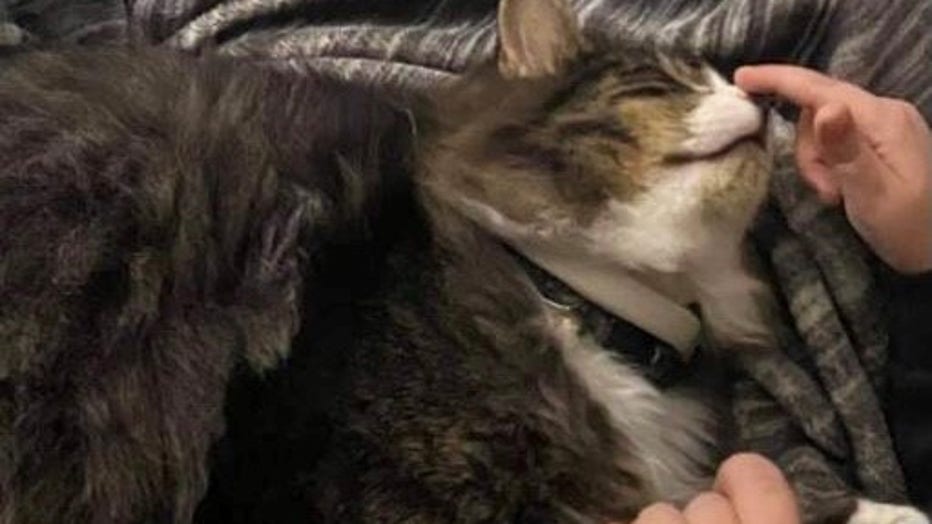 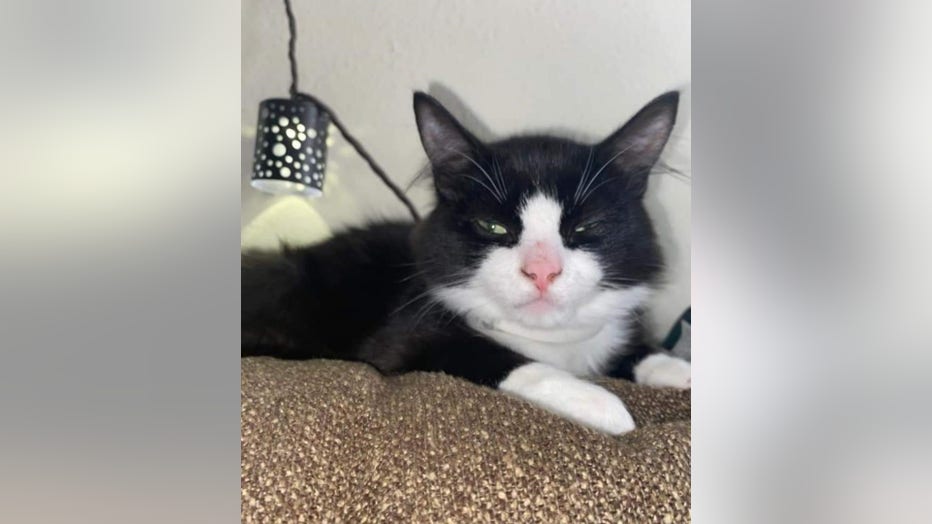 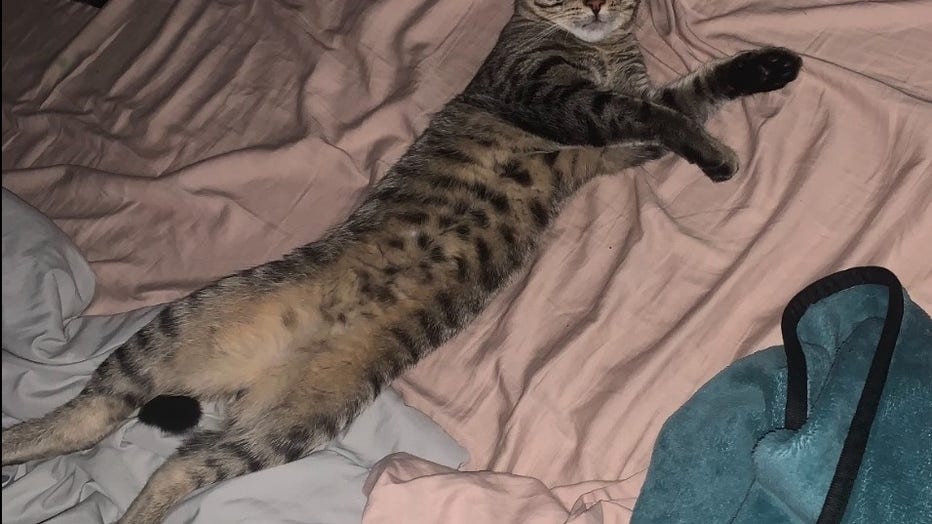 "I just decided to jump in and help … they lost everything but most of them just want to find their pets, they don't care about their belongings," says Windsor Yim.

Windsor has been looking for her lost cat miracle for 3 years. She knows the pain, and she’s gained a lot of expertise along the way. She’s taken charge of putting up missing fliers of the pets and has spent several sleepless nights monitoring human traps. 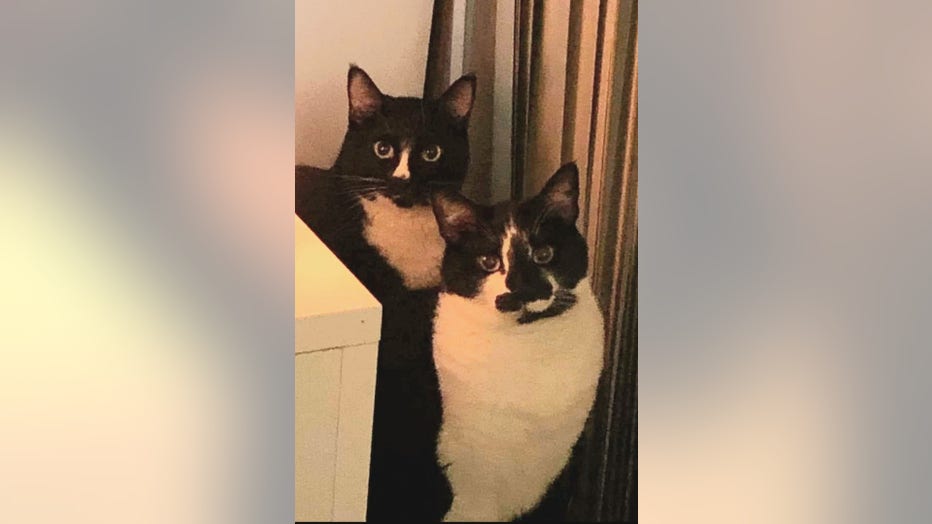 Based on everything she’s learned, Windsor believes there’s a good chance the cats could be spotted soon.

"They would most likely hunker down nearby and for most cat instinct they would hunker down at least 7 to 10 days before the fear is overridden by all the hunger and the physical needs, then they would start coming out again." 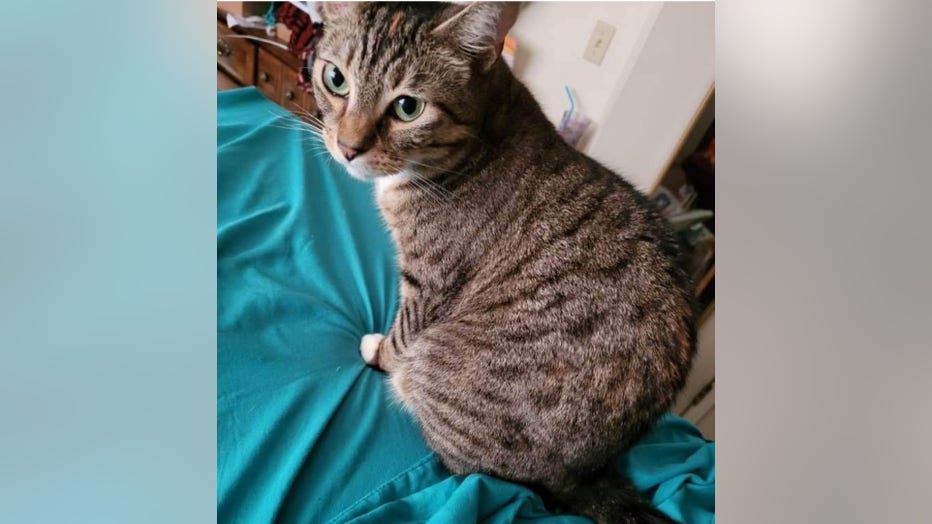 She says searching at dusk and dawn is best. And if you think you see one of the missing pets, she says take a photo and do not chase them. If you can, leave food out.

"If there's food nearby they will stay around, they won't go further and run away." 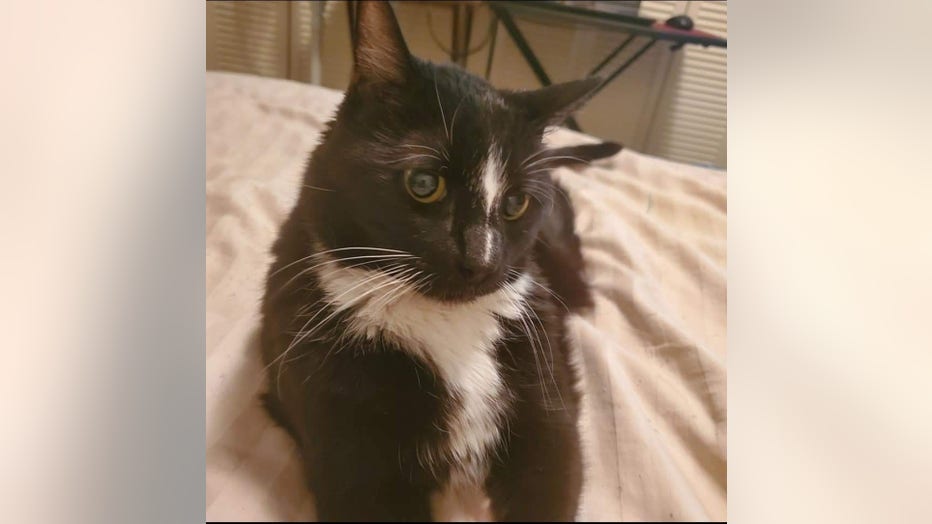 Windsor says she in the search for the long run. Which means the world to Gizmo’s family.

"There’s just no words. He's our family member and if somebody has him and they think he's cool we'll pay to get him back. We’re praying he didn't die in the fire, we're hoping he's just hiding scared and we're not going to give up looking for him…if we stop looking for him then we'll lose hope and that's not an option," says Angela. 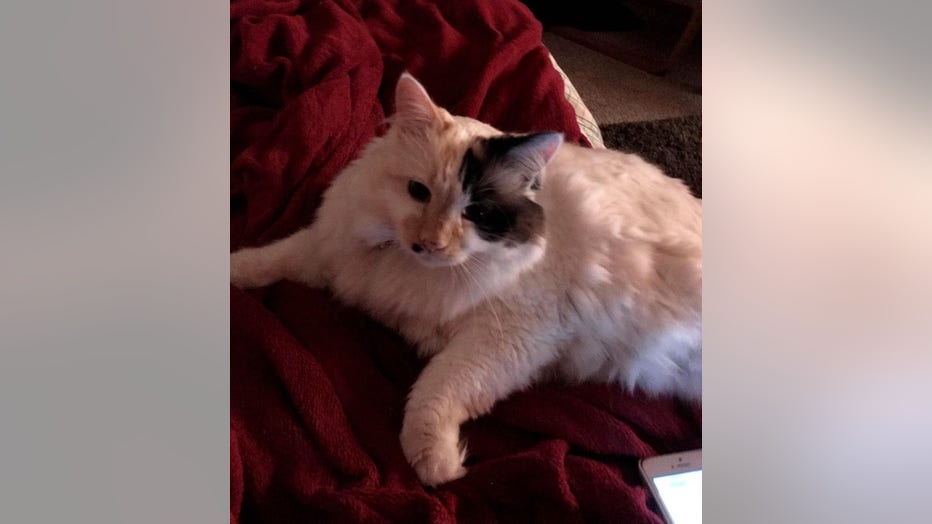 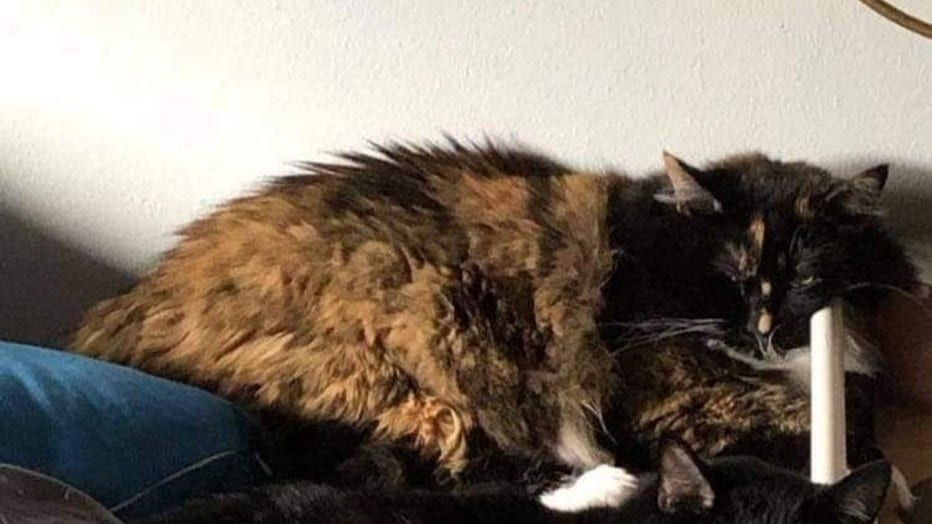 Angela and Clinton have set up a gofundme.

If you'd like to contact Windsor and help in her search for the missing pets, you can reach her at tukcatrescue@gmail.com