People across the western United States saw mysterious lights streak across the sky late Wednesday night and lit up social media with videos.

Jonathan McDowell, an astronomer at the Harvard-Smithsonian Center for Astrophysics in Cambridge, Massachusetts tweeted that the fireball was debris from a Chinese rocket launched June 25.

McDowell told the Los Angeles Times that the rocket reentered over Utah about 9:40 p.m. and was likely traveling about 18,000 mph.

The rocket was part of a “technology demonstration mission” launched from the Wenchang Satellite Launch Center in Hainan, China, according to Utah NASA Ambassador Patrick Wiggins. 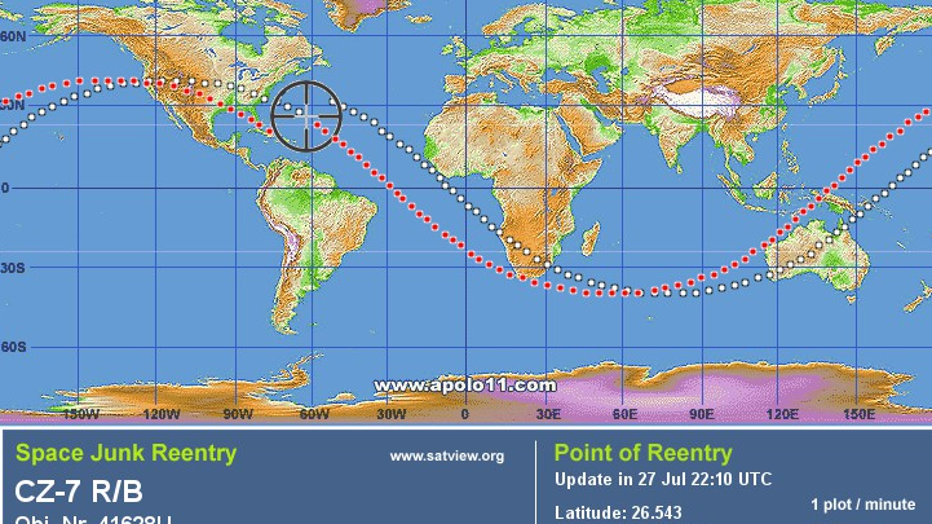 Officials at the National Weather Service in Salt Lake City and Nevada were also responding to people on Twitter who had seen the majestic lights Wednesday night.

A spokesman for U.S. Strategic Command told the Times said the agency would not provide details of what might have actually happened until Thursday.