Four weeks after the tragic and untimely death of Washington State Patrol trooper Justin Schaffer, his K-9 Frankie is retiring to live with the fallen trooper's family.

WSP shared the bittersweet news on Twitter earlier this week.

On March 24, Schaffer was attempting to deploy spike strips to bring a pursuit to a stop when the fleeing vehicle hit him on I-5 in Chehalis, according to the Washington State Patrol. 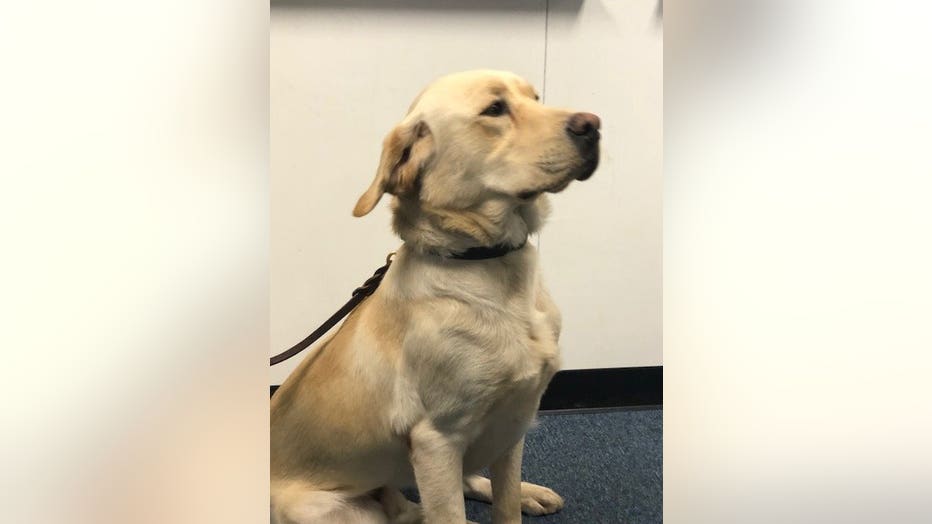 Schaffer was taken to a Centralia hospital where he died.

The suspect fleeing from troopers, William David Thompson, was arrested further down I-5.

Trucks of all sizes, cars, and motorcycles formed a memorial procession from Chehalis to Adna on April 5 to remember Schaffer while funerals and other large gatherings are restricted due to coronavirus.

WSP said a proper memorial will be planned after the statewide stay-home order is lifted.