SEA-TAC INTERNATIONAL AIRPORT -- A Boeing 737 with 125 passengers on board did not crash just short of the main runway at the region's biggest airport. But, this is the scenario that played out in an exercise at Sea-Tac on Wednesday.

Dozens of passengers, bloodied with make-up and realistic-looking theatrical injuries, were scattered about the north end of the main runway. It's all in the name of improving safety.

"Pan Pacific Flight 999 has crashed short of the runway one six center," squawks the emergency radio.

It's a terrible mock crash with some passengers bloody, some missing limbs, some wandering dazed, and some lying quite still -- perhaps playing dead. 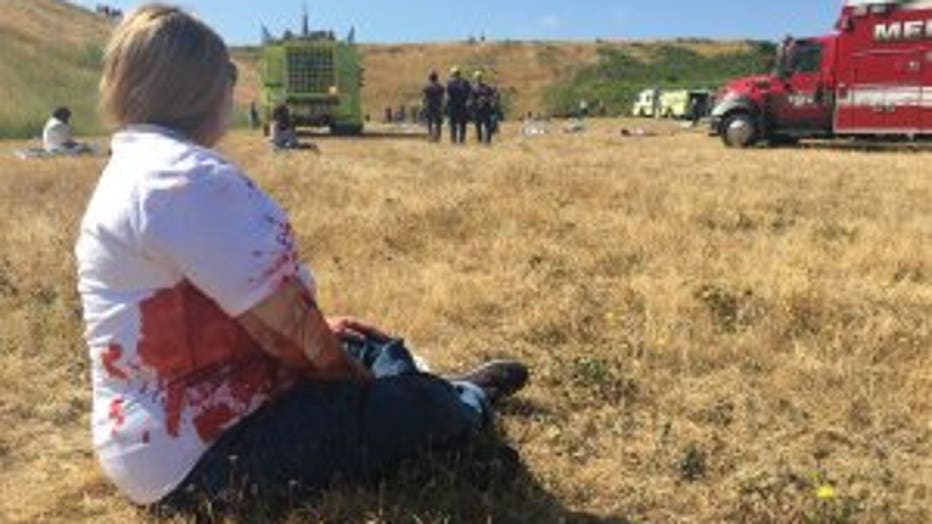 First responders triage survivors, with patients getting prioritized according to how severe their injuries are -- and if it looks like they might live.

"It's not just a drill for the airport," says Port of Seattle Fire Chief Randy Krause," this is a community event."

For this drill, the airport coordinates with all types of people and places nearby that they'd need to help handle a real incident.

The Federal Aviation Administration requires airports like Sea-Tac to have these kind of massive drills with more than a hundred "victims" every three years. And while the drill lasts several hours, some of the most important information can be learned in the first 10 minutes. 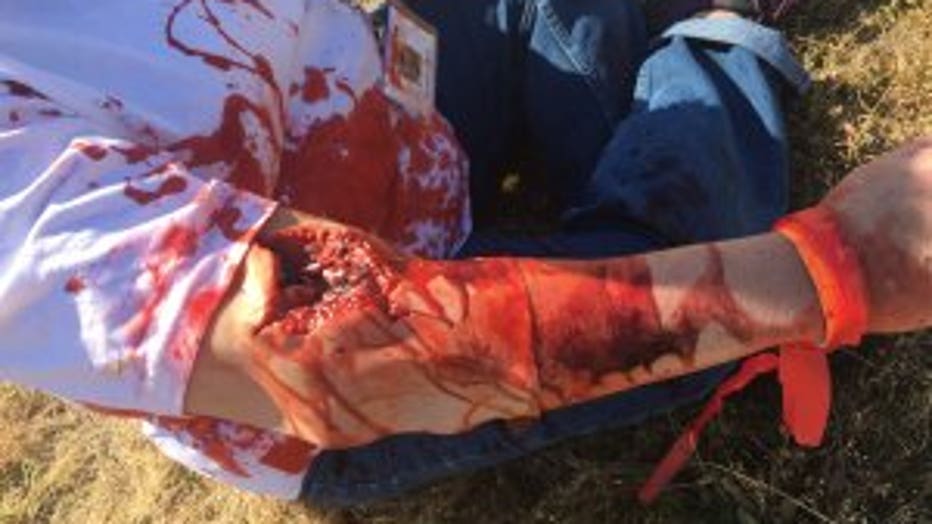 "We're not going to have a lot of help in the first 10 minutes," says Krause. "But we should be able to respond, assess the situation and at least be starting to identify the severity of injury of the patients."

About 175 police, fire and medical workers from nearby cities and counties took part in the crash drill -- working as one to help the fake wounded. 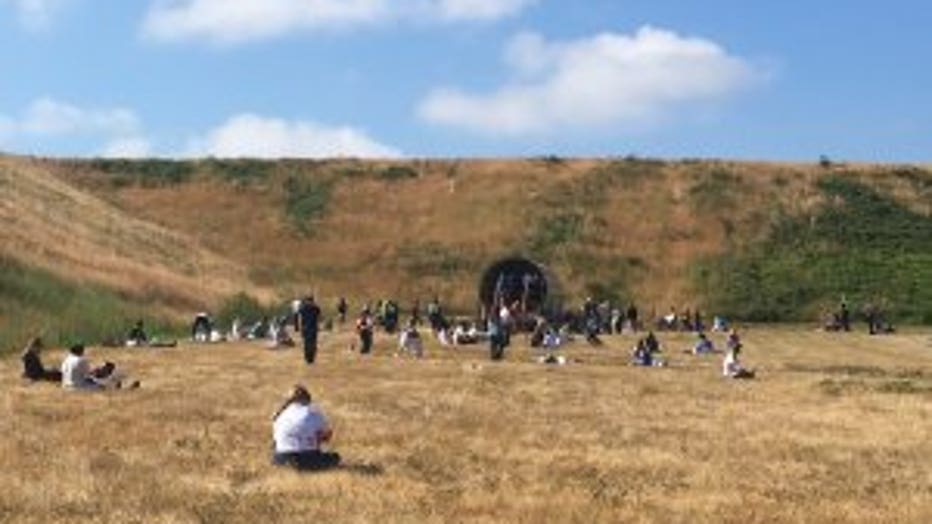 Observers watch from the ground and from the hilltop above to give them marks on how well they did and where they can improve. But, this is not a pass-fail test.

"We definitely have some lessons to learn, but I think it's been a great day," says Krause.