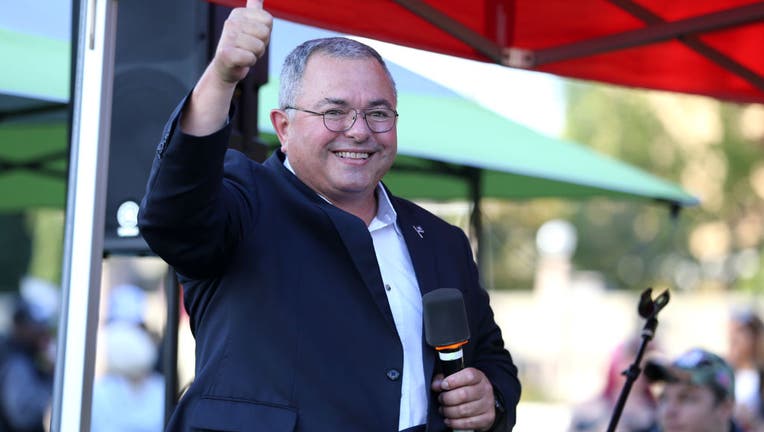 REPUBLIC, Wash. - Former Republican gubernatorial candidate Loren Culp will challenge U.S. Rep. Dan Newhouse, a fellow Republican, in next year’s primary after Newhouse was one of 10 members of the House GOP who voted to impeach former President Donald Trump.

Culp, a Trump supporter who lost badly to Democratic Gov. Jay Inslee, spent months after the November election claiming the outcome was rigged.

A former police officer in the town of Republic, Culp filed a statement of candidacy with the Federal Election Commission recently saying he had created Culp for Congress to run in next year’s primary in the conservative 4th District that covers much of central Washington.

In March, GOP state Rep. Brad Klippert of the Tri-Cities also said he will run against Newhouse.

Many Republican organizations in the central Washington district demanded that Newhouse resign after the impeachment vote. Newhouse, first elected in 2014, refused.

Newhouse, 65, was reelected with 66% of the vote in November. The district has a large agricultural base and runs from Canada to the Oregon state line. Trump won it with nearly 58% of the vote in the November election — his highest support in any Washington congressional district.

RELATED: Culp out of a job after Republic City Council votes to defund one-man police department