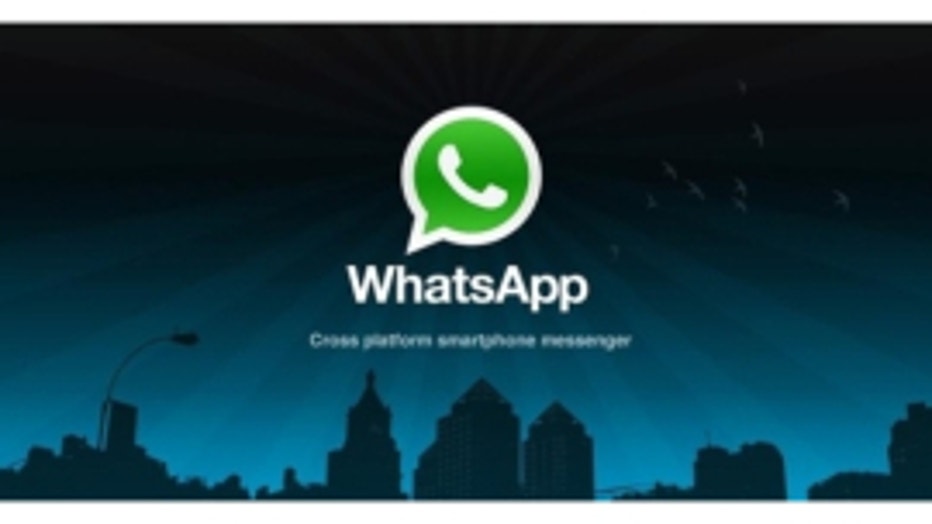 If it goes through, the blockbuster deal would hand Facebook a mobile messaging service that is especially popular with young people.  More than 450 million people use the service each month. It’s currently adding more than 1 million new users each day.

In a statement, Facebook said the combination would help accelerate growth and user engagement for both companies.

"WhatsApp is on a path to connect 1 billion people. The services that reach that milestone are all incredibly valuable," Mark Zuckerberg, Facebook’s founder and CEO, said in a statement announcing the deal. "I've known Jan for a long time and I'm excited to partner with him and his team to make the world more open and connected."

The announcement said that Jan Koum, WhatsApp co-founder and CEO, would join Facebook’s board.