(CNN) -- Under mounting pressure from activists and advertisers, Facebook is ramping up efforts to stamp out hate speech, particularly depictions of violence against women.

The move, announced Tuesday, came after a weeklong campaign by women's groups targeting pages that celebrated or made light of rape, domestic violence and sexual degradation of women.

"In recent days, it has become clear that our systems to identify and remove hate speech have failed to work as effectively as we would like, particularly around issues of gender-based hate," Marne Levine, a Facebook vice president in charge of public policy, wrote in a post on the site. 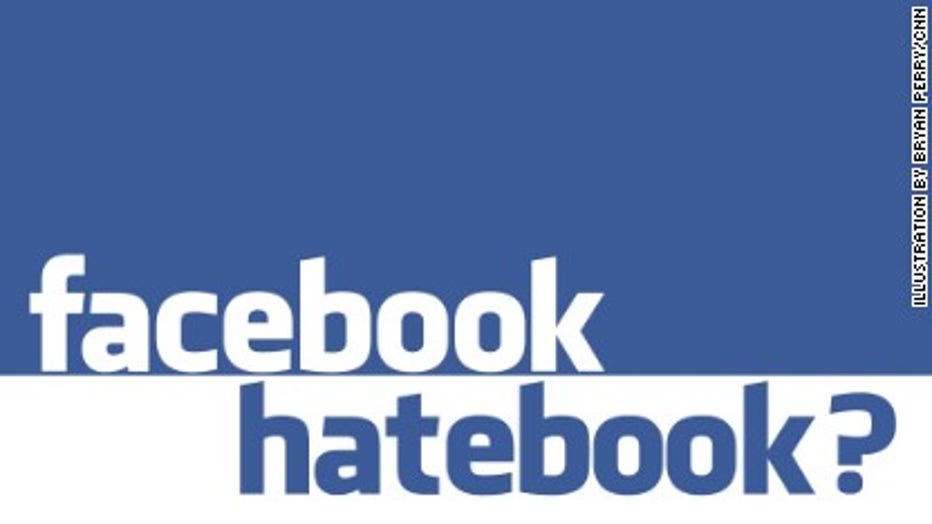 "In some cases, content is not being removed as quickly as we want. In other cases, content that should be removed has not been or has been evaluated using outdated criteria. We have been working over the past several months to improve our systems to respond to reports of violations, but the guidelines used by these systems have failed to capture all the content that violates our standards. We need to do better -- and we will."

A coalition of women's groups, under the banner Women, Action & the Media, celebrated the announcement, saying that Facebook has asked them to be part of an ongoing conversation about improvements to the social network.

Pages flagged as offensive by the group had such names as "Kicking Your Girlfriend in the Fanny Because She Won't Make You a Sandwich," "Violently Raping Your Friend Just for Laughs," "Raping Your Girlfriend" and "Fly Kicking Sluts in the Uterus." Searching for those pages Wednesday delivered no results.