SEATTLE -- Mashable is reported that Facebook lowered its age restrictions on Wednesday, allowing users between the age of 13 and 17 post publicly. Previously, teens could only share their posts with friends, family and friends of friends.

Perhaps the a move is in response to the growing popularity of more anonymous sites among teens such as Snapchat, Whisper, Ask.fm and others.

Mashable reported that Facebook posted the following in a blog post: "Teens are among the savviest people using of social media, and whether it comes to civic engagement, activism, or their thoughts on a new movie, they want to be heard. While only a small fraction of teens using Facebook might choose to post publicly, this update now gives them the choice to share more broadly, just like on other social media services." 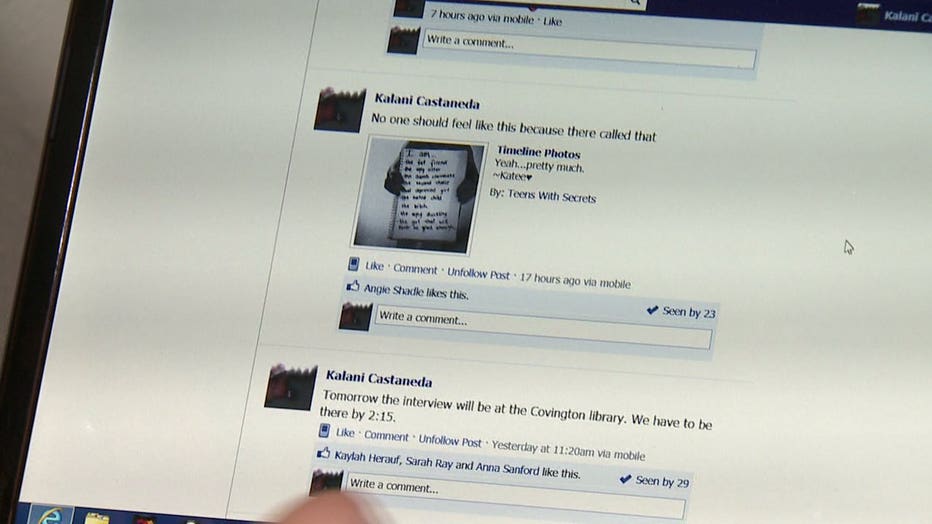