A 38-year-old Richland, Wash., man is getting a lot of attention after trading quips with a local police department. And despite his struggles, keeping a good humor about things.

The response gained a lot of attention, with over 1,000 social interactions.

All seemed settled until Akers apparently didn't head to the courthouse in a timely manner. Richland police posted again less than a week later. They said Akers hadn't turned himself in despite his promise.

The police's tone took on a distinctively spurned lover-vibe.

Akers responded in kind. He blamed "commitment issues," and apologized for not showing up to jail. He promised that if he didn't make it by lunchtime, they could come get him. 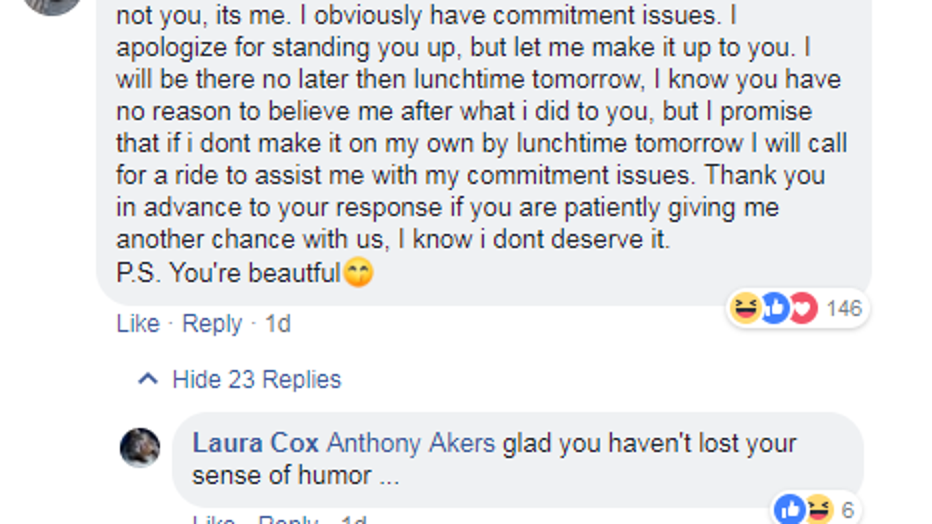 Like any good budding romance, they finally met. Akers responded yesterday with a picture of himself at the police station. He was there for his "date." 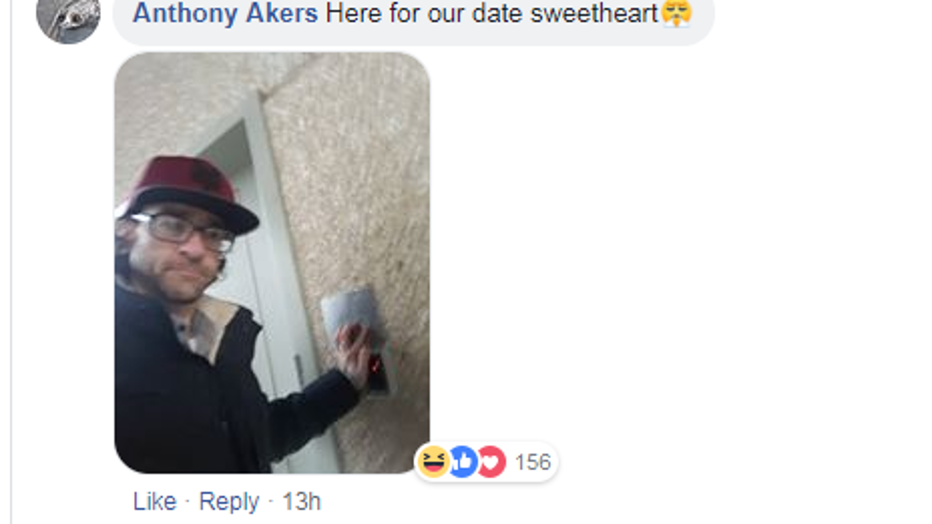