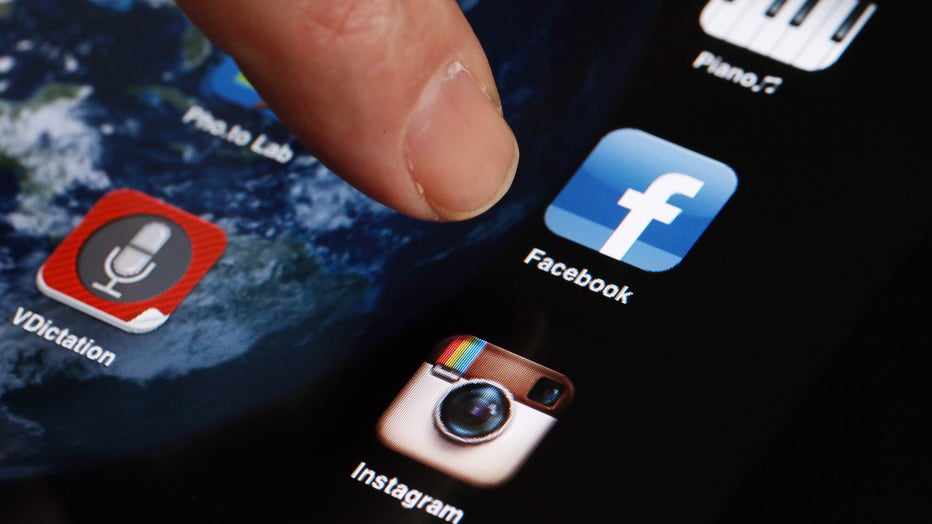 NEW YORK (CNNMoney) -- Facebook is working on an office version of its social network for employee-to-employee communication at work.

It's called "Facebook at Work," and it'll look and feel just like the social media website does now. The only difference? It's meant for chatting with coworkers and collaborating on office projects.

The company is currently testing Facebook at Work, and the pilot phase is expected to continue for at least a few more months before it will be released to the public.

The trick will be to keep that service within the Facebook website -- but separate enough that users feel comfortable their personal life won't spill over into their corporate one.

The new service would also change the way Facebook is perceived by other tech companies. The Facebook at Work platform would make it a direct competitor to LinkedIn, Microsoft, Google, IBM and others.

Given that Facebook already has 1.35 billion users who access the social media network every month, it's well poised to leverage that into an office platform that actually works. Facebook employees already use the social network to collaborate internally.

Currently, office workers use a mishmash of computer programs to chat online with coworkers and share documents, including Office 365, Sharepoint, Google Drive, Dropbox, AIM and Yammer.

Then there's LinkedIn. The professional network already does the best job at categorizing coworkers and connecting you to them. But there's no live chat feature, and collaboration is nonexistent.