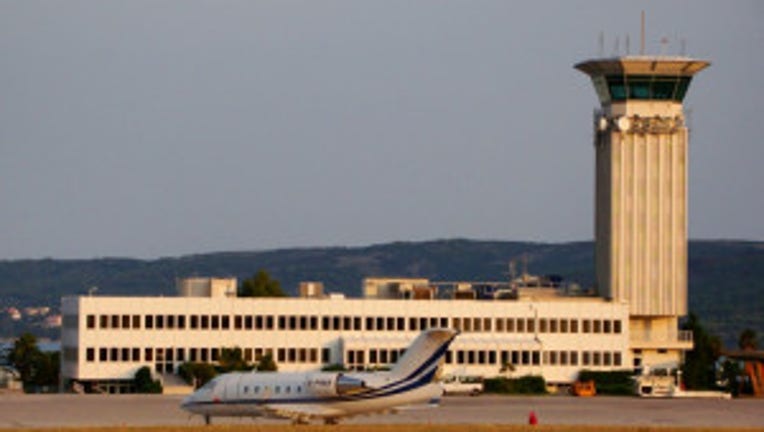 WASHINGTON -- The FAA released a list of tower closures Friday, five of which are in Washington state.

A total of 149 federal contract towers will close beginning April 7, the agency said in a press release. The closures are part of the FAA's sequestration implementation plan. An additional 24 contract towers will remain open because closing them "would have a negative impact on the national interest."

There are 16 more contract towers that fall under a "cost share" program that will also remain open. The cost share program allocates monies to operate the towers every fiscal year. The program is subject to sequestration, the FAA said, but the required five percent cut in the program will not result in tower closures.

“We heard from communities across the country about the importance of their towers and these were very tough decisions,” Transportation Secretary Ray LaHood said. “Unfortunately we are faced with a series of difficult choices that we have to make to reach the required cuts under sequestration.”

“We will work with the airports and the operators to ensure the procedures are in place to maintain the high level of safety at non-towered airports,” FAA administrator Michael Huerta said.

The budget sequestration cut $637 million and the FAA initially proposed closing 189 contract control towers. Issues such as security, economic impact, interstate transportation and whether an airport served by a contract tower provided a "critical diversionary airport to a large hub," were taken into consideration.

The FAA said that some communities can participate in a non-federal tower program and assume the costs involved in maintaining a tower.

The towers in Washington that will close are: