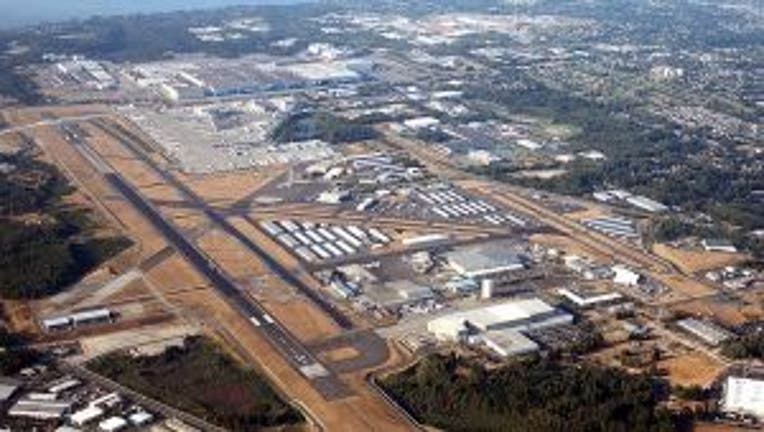 A 2009 Federal Aviation Administration study showed no significant environmental impact in allowing commercial air service at Snohomish County Airport/ Paine Field. The study opens the doors to commercial airlines operating out of Paine Field, officials said, with as many as 23 flights per-day possible by 2018.

According to the study, no further environmental studies will be necessary before the airport can open for commercial flights.

Snohomish County must build a small terminal and obtain a certificate authorizing commercial flights at the airport before any passenger planes could take off, the Herald reported.

But no matter the work, commercial air flights out of Snohomish County would go a long way in boosting the local economy, said Everett Mayor Ray Stephanson.

Alaska Airlines issued a statement saying that the Seattle-Tacoma International Airport best serves the Puget Sound area, and adding commercial air service to a regional airport is not a good alternative to the region. Also, significant investments necessary for Paine Field before flights could operate would be costly.  However, Alaska could see running flights from Paine in the future.

"With this said, if a competitor begins commercial service at Paine Field, we would respond by adding flights using both a Bombardier Q400 turborprop and Boeing 737 jet."

A nonprofit neighborhood group, Save Our Communities, released a statement saying the FAA study did not accurately compensate for the number of flights that could come to Paine Field.  The group rejected the decision and encouraged further study.

"The FAA issued a Record of Decision adopting an environmental study that failed to comply with the law," the release said. "The FAA disregarded the public interest and the substantive comments submitted by Save Our communities and the City of Mukilteo."