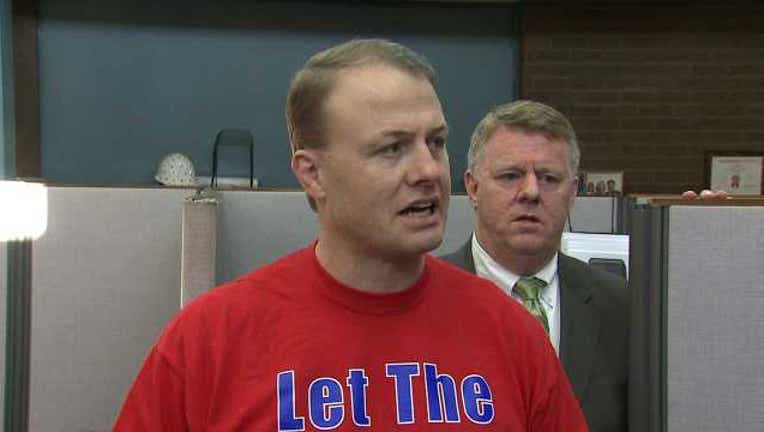 Eyman filed the "Fair and Uniform Minimum Wage" act Wednesday with the Secretary of State, just two days after the Seattle City Council approved a graduated $15 an hour minimum wage.

The legislative initiative strives to preserve a uniform minimum wage rate for all Washington employees in order to remain "fair and consistent" across the state. The initiative guarantees only the Washington State Legislature has the authority to raise a minimum wage, not an individual locality.

From the initiative would change law to read:

"The state of Washington has exclusive authority to establish the minimum wage standard for all employees in the state and occupies the entire field of regulation of minimum standards for wages for employment by private employers within the boundaries of the state. A city, town, county, port district, or other municipal corporation... may not establish... a minimum standard of wages for employment by private employers."

In order for the initiative to go to the 2015 State Legislature, Eyman will need to collect more than 250,000 signatures from registered voters by the end of the year.

If the legislature fails to act on the initiative, it will go to a statewide vote in November, 2015.

State Senator John Braun (R-Centralia) introduced a bill similar to Eyman's initiative in the 2014 state Legislature, but it was not acted on. Earlier this year, Oklahoma passed a bill banning localities from going above and beyond the state's minimum wage.

A measure proposed by a group of Seattle businessman today would also nullify the wage.