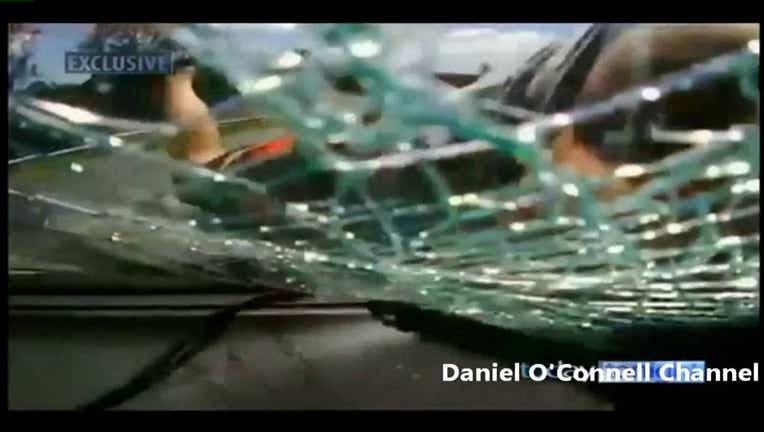 An Australian man will be charged in an extreme case of road rage, Sun News reported. The incident was recorded by the driver who was attacked numerous times by the man, who tried everything from forcing the driver off the road, to hitting his truck and eventually jumping on the car and smashing the windshield with his fists.