Five people, including four children, were killed in a house explosion Thursday night in Pottstown. The victims were later identified as Francine White, 67, Alana Wood, 13, Jeremiah White, 12, Nehemiah White, 10, and 8-year-old Tristan White. Authorities do not know what ignited the house explosion.

Emergency crews were called to the area of Hale Street and Butler Avenue around 8 p.m. for reports of an explosion. Authorities arrived to find a home completely leveled and a massive debris field with damage to neighboring properties.

Pottstown Manager Justin Keller told reporters hours after the explosion that four people had died, and two people were taken to area hospitals. Officials increased the death toll to five during a Friday afternoon press briefing. 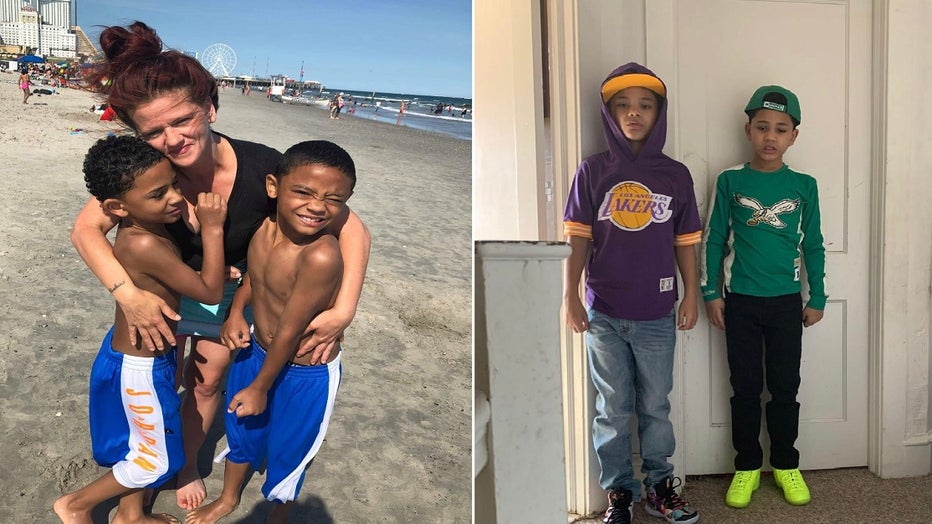 Jeremiah White, 12, Nehemiah White, 10, were both killed in the explosion along with three others. Credit: Cathy McKee

Neighboring homes were damaged in the massive blast that reduced the property to nothing but a large pile of debris. The Red Cross said 11 families were displaced, a total of 34 people all together.

Pottstown Superintendent Stephan Rodriguez closed all area schools on Friday. Pottstown High School was used as a disaster shelter for the people impacted by the explosion.

Officials have not discovered what might have caused the house to explode, but neighbors and former residents of the home hinted at a possible cause.

"The whole time, the 10-years we lived there, we could smell gas," said Ryan Nagel who lived in the home in 2017. "We'd call police, they'd come out, not smell anything, and say it was fine."

In the aftermath of a deadly house explosion in Pottstown, residents shared how their homes were impacted by the blast the rained debris across a the neighborhood.

PECO, a Philadelphia-based energy company, said the property was not one of its natural gas customers.

"If you walked up to the corner or even if you were in your car you would smell gas it would be off and on," said Tanya Johnson, a neighbor who told FOX 29 that she heard and felt a massive boom that shook her Pottstown home Thursday night.

Keller, in a Friday afternoon press conference, said investigators are "looking into" claims about the constant smell of gas in the area.