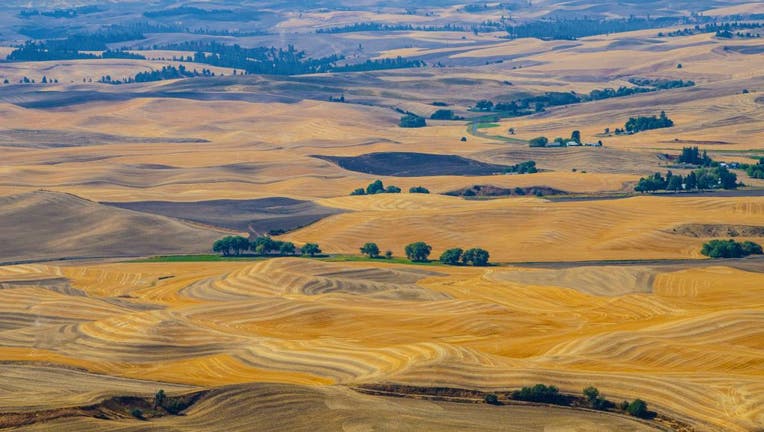 Drought is expected to impact much of the Pacific Northwest this summer, including areas in eastern Washington, southern Oregon and southern Idaho, according to climatology and water officials.

A recent map from the U.S. Drought Monitor shows that about 54% of Washington is experiencing abnormally dry or drought conditions, with about 25% of the state in severe or extreme drought, the Yakima Herald-Republic reported.

Washington and Oregon recorded above-normal precipitation levels and below-normal temperatures in April, which brought gains to snowpack in some areas. But state climatology experts predict it will be warmer and drier than normal in summer months.

Washington Climatologist Nick Bond said Wednesday that precipitation over the last 90 days has been at or above normal across much of the state. Exceptions can be seen in Okanogan, Douglas and Grant counties in the north-central part of the state, where conditions remained on the dry side, he said.

Bond said there are early indications that the summer will be on the warm side, but he said the chance of a severe heat wave is unlikely. The Northwest recorded record high temperatures in late June and early July 2021.

"It would be quite surprising to have anything of that magnitude come up this year," he said.

"There was a tremendous toll on human life in the Pacific Northwest with last year’s heat wave, and I trust that we’ve learned some from that about what kind of actions can be taken to help people when those sorts of events come along," Bond said.

Recent precipitation in the Northwest has staved off the start of the fire season, but fire potential remains above-normal, according to Eric Wise with the Northwest Area Coordination Center. He said the potential is driven by drought conditions and projections of warmer and drier weather in coming months.

The area of most immediate concern is central Oregon, he said.

"As we head into the summer months, that concern starts to spread up into central Washington and southwestern Oregon," Wise said.

Jeff Marti with the Washington state Department of Ecology said some areas could see water restrictions in coming months, including irrigation areas in Okanogan, Spokane and Walla Walla.