SEATTLE -- Parents who are afraid a sexual predator is on the loose in their neighborhood had many of them asking questions Tuesday night. In West Seattle alone, there have been seven recent cases in which a predator has reportedly targeted young children, and most of the alleged incidents took place near schools. 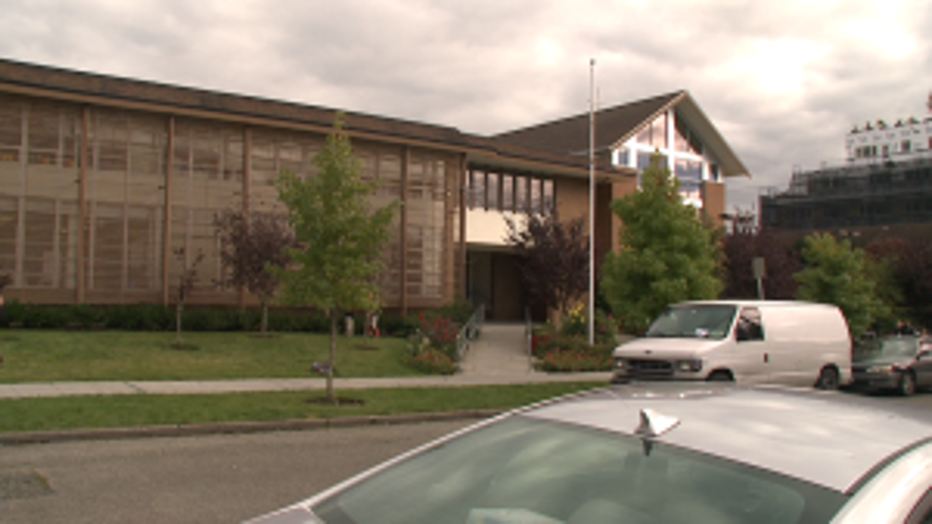 Hope Lutheran School in West Seattle held a child safety meeting for parents who wanted to learn how to talk their kids, and a large number of parents showed up to find out how to keep kids safe from predators. But some parents admitted such conversations are tricky.

Parent Malik Davis said it's been awkward trying to explain to his child the seven alleged cases in which a man either exposed himself or tried to lure kids.

“This is the most proactive thing they could be doing -- the schools are talking, they are holding meetings and they are giving people tools,” Savvy Parents Safe Kids Founder Kim Estes said.

Estes said the safety talk should happen when kids are as young as 2 years old.

“It doesn’t have to be scary. (But saying) 'bathing suit area is private' is a very basic concept for kids. They understand and you build on that and get more sophisticated as they get older,” Estes said.

She said predators are looking for naive children so parents are encouraged to share age-appropriate information.

“Consistency is the biggest part of it,” Estes said.

Hope Lutheran was one of several West Seattle schools said to have been targeted by the alleged predator, or predators, since early September. In one reported incident, a man allegedly tried to lure a girl into his car outside Hope Lutheran.

“We are doing everything that we feel that we can do as a school to make sure our parents feel secure and our kids feel secure,” Hope Lutheran Administrator Sally Heit said.

In late October a man was arrested outside Chief Sealth High, accused of touching himself inappropriately. Police have not linked that man to any of the other cases and as of Tuesday night no charges have been filed.

“It certainly is scary and I hope it stops,” Higbee said.

Even if the West Seattle predator is caught, parents believe there are many more out there.

“It shouldn’t have to take this to have the conversation,” Davis said.