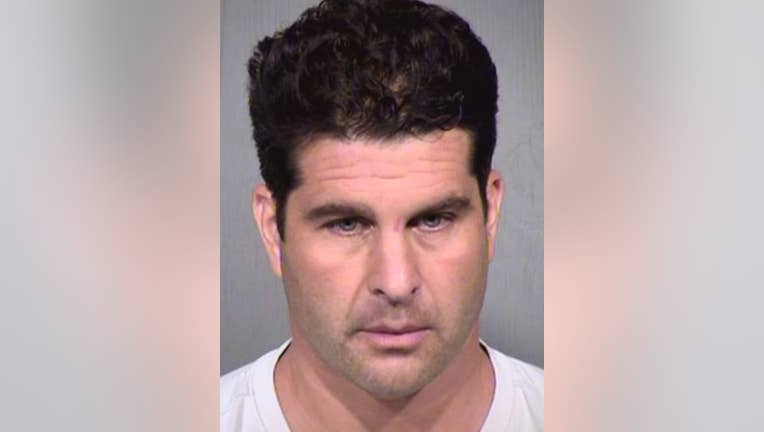 SEATTLE (AP) - The former owner of a Seattle professional indoor soccer team has been sentenced to 33 months in prison for a Kirkland rape and faces additional prison time when he’s expected to plead guilty to orchestrating a federal tax fraud scheme.

A change-of-plea hearing for Dion Earl has been set for Jan. 11 in the tax fraud case, The Seattle Times reported.

It should bring to an end three major criminal investigations into Earl that so far have resulted in over 14 years of prison time. The former owner of the Seattle Impact is serving a 12-year prison term in Arizona for sexually assaulting two women there. Earl pleaded guilty in September to a charge of felony rape in Kirkland, dating back to September 2009.

A massage parlor attendant told Kirkland police she’d been raped after-hours by a customer not previously known to her but who was later identified as Earl.

Earl initially denied raping the woman and then claimed they’d had consensual sex. Police let the case lapse and then closed it, citing a lack of evidence, before reopening it shortly after Earl’s arrest in Arizona.

King County prosecutors had recommended the 33-month term as part of a plea agreement reached with Earl. He also must register as a sex offender and pay financial restitution to the woman.

Earl came under scrutiny in 2014 when he became owner of the Impact team in the Major Arena Soccer League. After just one regular-season game, 22 of his players walked out on him when two members of the Impact’s all-female dance team accused Earl of sexually assaulting them.

The King County Sheriff’s Office dropped that case for a lack of evidence, though the two dancers and four other former team staffers later won almost $1 million in damages and court fees from Earl in a civil lawsuit alleging sexual assault, harassment and unfair treatment by him.

In the tax case, he’s accused of bilking the government of $1.1 million by misstating revenues from the Impact, other businesses and interest he paid on mortgages.