SEATTLE -- When do you give back an engagement ring? 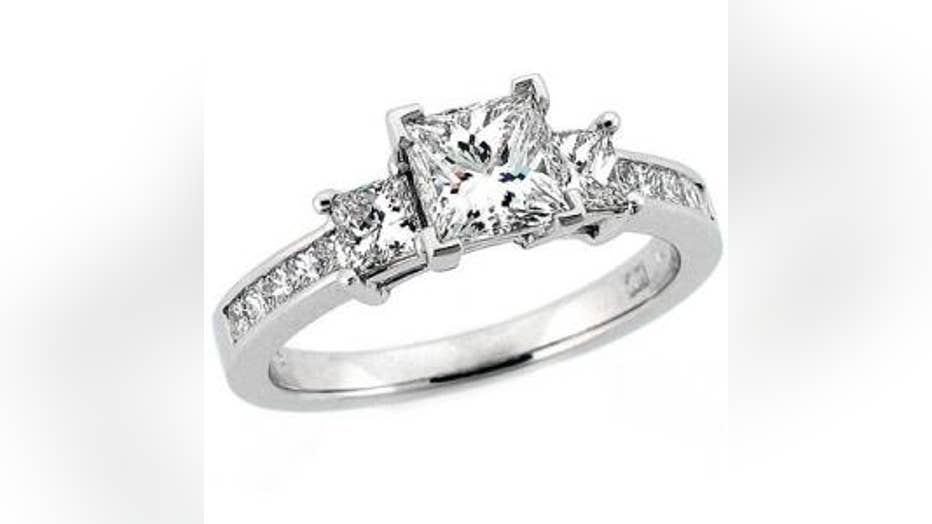 A Carnation woman is being sued for an engagement ring by her ex-boyfriend, and on Tuesday said she isn't giving it back.

Her boyfriend is the one who called off the engagement, but now he wants the 2.1-carat ring back.

He is suing for the ring or $19,165,  which is the value of the bling. The ex-fiancee was served with the lawsuit Monday.

The woman told Q13 Fox News that she has no intentions of giving the ring back because the man broke up with her. She says she sees the ring as a gift. She is in the process of hiring an attorney.

The plaintiff's attorney, Joseph Grube, says a hearing is set for the case on May 23. He says his client has good reason to sue.