VICTORVILLE, Calif. (AP) — A former Marine shocked the courtroom during his own murder trial Tuesday, admitting to strangling the wife of another Marine and pushing her head-first down an abandoned mine shaft in the remote California desert.


The Desert Sun reports (http://desert.sn/2eRWHKr ) Christopher Lee made those statements after taking the stand Tuesday. 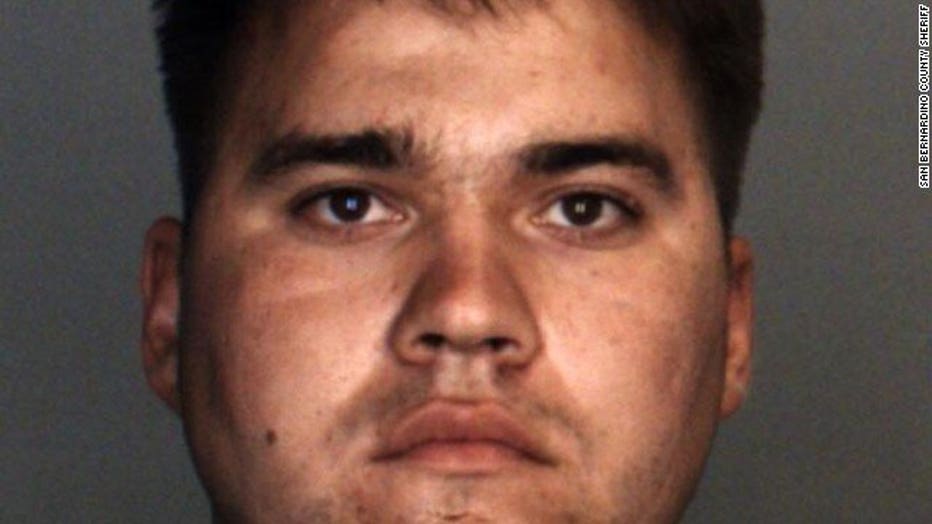 Christopher Lee was arrested in Anchorage, Alaska, on Aug. 17, 2014, in connection with the death of Erin Corwin, who was 19 and pregnant when she disappeared in California in June 2014.

Lee had pleaded not guilty to killing 19-year-old Erin Corwin, who was his neighbor, alleged lover and the wife of a Marine.

Lee says he's "no longer scared to tell the truth" and people need to know what he did.

Lee says he decided to kill Corwin because he was controlled by anger and hate. He testified that Corwin had molested a family member — the first time that accusation has been made.