CHARLOTTESVILLE, Va. -- A former police detective and karate instructor pled guilty Tuesday to multiple charges of sex crimes against children. 41-year-old Bruce Arlie Harvey of Reva, Virginia, was assigned to the Internet Crimes Against Children Task Force prior to his arrest.

“Harvey abused his positions of trust as a law enforcement officer and as a karate instructor to sexually exploit two of his female karate students beginning when each was approximately 13 years old," acting United States Attorney Rick A. Mountcastle said. "This case shows that child predators infiltrate every aspect of our society."

Mountcastle urged parents to always be on guard and remember child predators may flock to jobs that put them in close contact with kids. 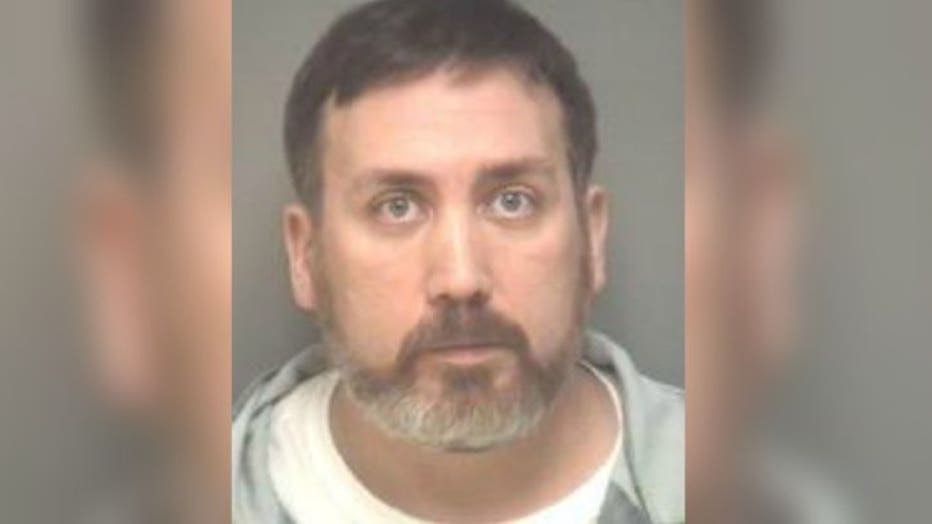 While a karate instructor Madison County, Harvey made sexual advances toward the 13-year-old girls, investigators said.

"Harvey engaged in illegal sexual acts with these children after he began giving them private karate lessons and began traveling with each of them to karate competitions and other events at various out-of-state locations, including Ocean City, Maryland," prosecutors said. "At the time of his arrest on May 3, 2017, investigators recovered a Sony microcassette in a bedroom closet that contained a film clip dated February 14, 2007, that showed one of the victims performing a sexual act with Harvey in his Madison County home."