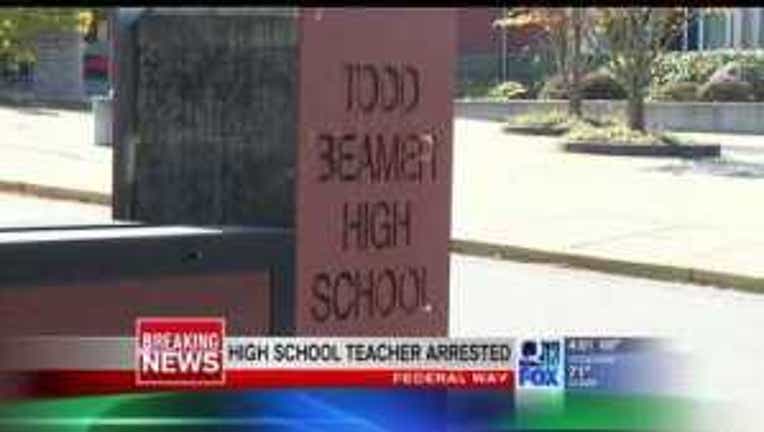 KENT -- A 33-year-old former teacher at Federal Way's Todd Beamer High School pleaded guilty Thursday to having sex with one of his students, The Seattle Times reported.

Eli Thomas Godbolt, of Auburn, pleaded guilty to one count of first-degree sexual misconduct with a minor, and prosecutors will recommend that he serve a year in jail, the Times said.

Sentencing is set for April 16.

Godbolt was arrested last Oct. 1, after a 17-year-old girl told her mother that she had been having sex with him from September 2011 until she ended their sexual relationship in April 2012. She said the married teacher and father of two told her he loved her in May 2011.

The court document said, "Physical evidence was recovered at the victim's home."

He is currently going through a divorce, the Times said.