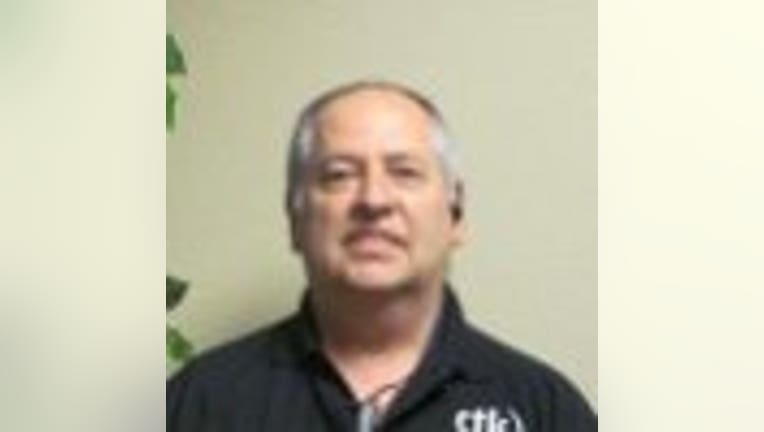 The Washington State Patrol said he was allegedly trading cell phone images with a 16-year-old girl in Texas.

Donald Glunt, 57, a 34-year veteran with the Lynden Police Department who recently resigned, was taken into custody without incident, the Washington State Patrol said.

Glunt described himself on his LinkedIn page as being a training coordinator for the church-based group Hope4Justice, which is focused on combating human sex trafficking.