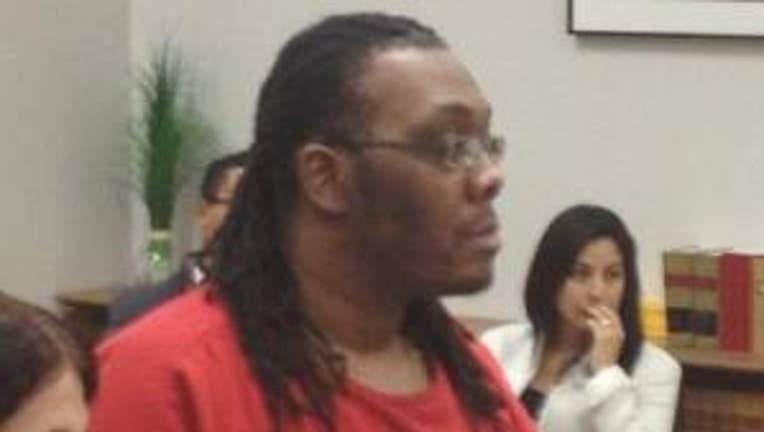 SEATTLE -- Former Seattle church minister and singer Timothy Dampier was sentenced Friday to 22 years in prison for molesting and raping nearly a dozen boys between 1997-2011.

Standing before a courtroom full of his victims and their families, Dampier told them he was remorseful for his crimes.

Dampier met his victims working as a minister and musician at several local churches and Seattle-area youth organizations. Dampier had been employed by the Bellevue Boys and Girls Club when the allegations came to light.

“It makes me so mad he would use the church to grab and take advantage of kids, taking them into your private space; it makes me sick,” said Kia Pierce, the sister of one victim.

Pierce’s brother, Kenny McCraney, told his pastor, the Rev. R.L. Manaway, about the abuse, but Manaway didn't report it to police.  It wasn’t until McCraney told the leader of another church that the investigation started.

“I want to make sure no one’s voice goes unheard. I don’t know how many victims there were.  Twenty-two years, I don’t feel, is enough,” said McCraney.

Dampier’s brother spoke in court, saying Timothy Dampier was a victim of abuse as a child.

“We can sit and say what a monster he is, but the brother needs some help,” said Ken Dampier.

Timothy Dampier then stood up in court and had words for his victims.

“I love each and every one of those kids to this day," he said. "I hate that this has caused them any hardship and put them in a position to mess them up in any kind of way.”

Dampier will serve his sentence at the Monroe Correctional Complex, where they have a specific unit and treatment program for sex offenders.

When Dampier is released, the judge ruled, he cannot have any contact with children or work at any church.