EVERETT -- One local middle school student says she's not being bullied by her classmates but by her school's assistant principal. Now the ACLU is stepping in.

“Honestly I feel like, I feel like it was my fault. And I feel like I was used and kind of harassed because he made me feel kind of bad,” student Samantha Negretti said Friday.

The middle-schooler and her parents say the Everett School District violated her privacy and civil rights after an administrator made her log into her Facebook account at school so he could search for a suspected cyber-bully.

“He was like looking through all of my friend`s profiles and stuff and viewing what they said and making mean remarks to their posts and things,” Samantha said. 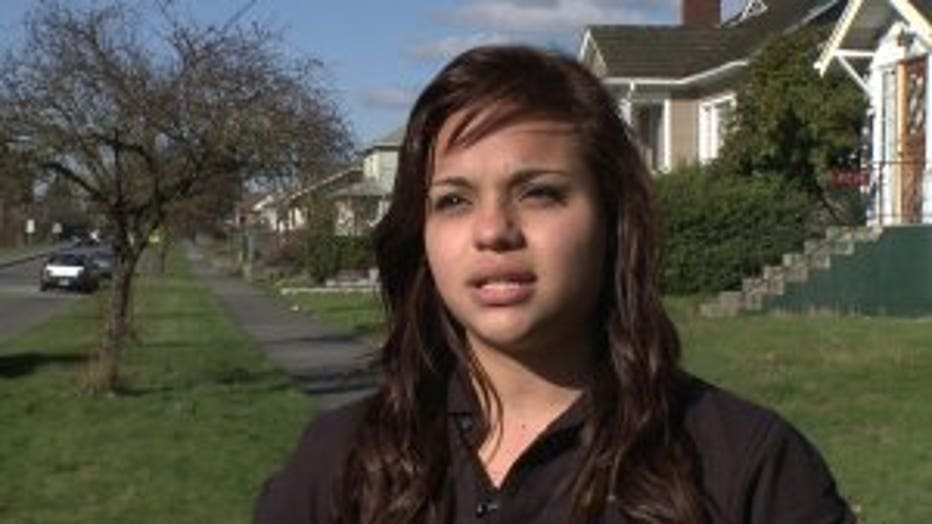 District officials wouldn’t talk on camera, but said that when it comes to student safety, they have broader authority to investigate than even police do

But the Washington chapter of the ACLU isn`t buying it.

The ACLU’s Linda Mangel said, “Schools shouldn`t investigate alleged bullying by starting with a student who was not involved in the incident and trolling through her private Facebook account.  The school`s conduct violated the rights of this student.”

Negretti`s parents were stunned to hear the district tried to keep the issue quiet. Samantha recounted the event to her stepfather, Kevin McCollum.

Referring to the assistant principal, McCollum said Samantha told him, “He even stated, ‘We`ll cross out your name so nobody has to know that you gave me the information and I`d prefer you not tell anybody.’ It`s the way it was handled, the parents needed to be contacted.”

Now Samantha`s parents want the district to better train their staff, so something like this never happens again.

The district moved the administrator to another facility until the investigation is complete.