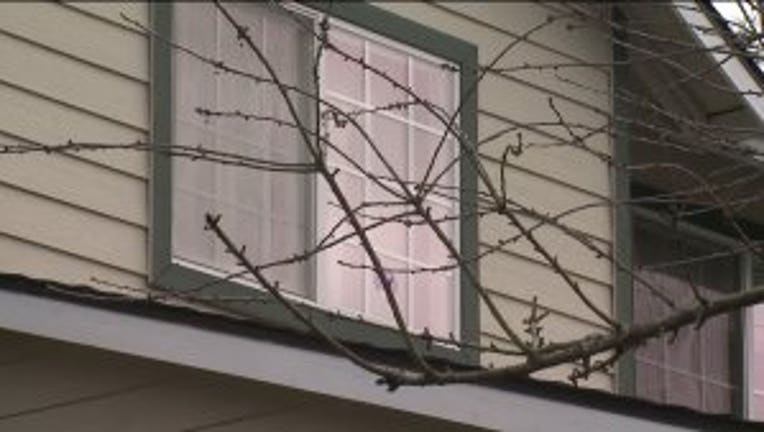 SNOHOMISH COUNTY -- On Saturday evening, a Snohomish County woman came home from her father’s funeral to find her home broken into.

The thieves got away with electronics, Girl Scout cookie money and jewelry, including the victim's mother's engagement ring and her father’s gold Irish Claddagh ring.

Emery said he couldn't believe the bad luck and tragedy his neighbors had to face.

“That was like salt in the wound because they’ve gone through a lot," John Emery, the resident's neighbor, said. "She lost her brother a couple years ago and her mother recently as well.  They’re a family that’s had a lot of grief recently so this is really sad.”

“We feel for the family,” Snell said.  “It’s a terrible situation. You’ve already suffered one trauma in the family and then to have something like this happen it’s not a good situation.”

Everett Police aren’t positive if the family was targeted because of an ad posted in the obituaries, but they’ve seen this type of crime before.  Last Spring, Becky Bockhart returned from her mother’s funeral to find her Everett home ransacked.

To be cautions, police suggest having a friend come stay at your home to watch it while you attend funeral services if you post an obituary ad in the newspaper.

“We of course feel for the victims when you have something like that occur again," Snell said. Obviously it brings up the thought that it might be the same thing.  We’re really hoping it’s not.  We’re hoping this was an isolated incident but it will be important to solve it if it was.”