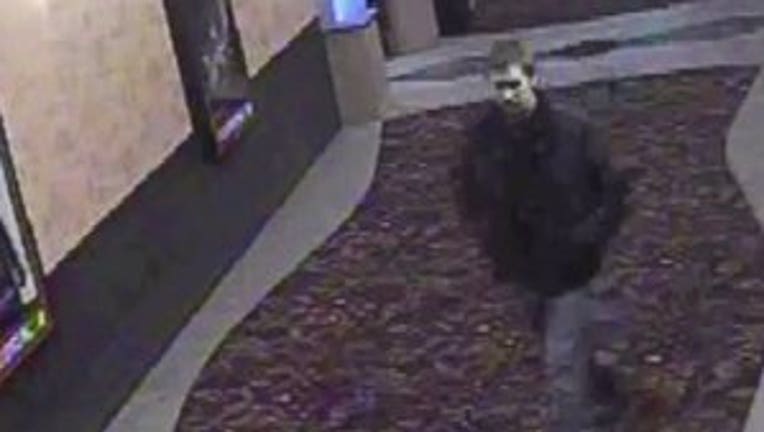 EVERETT - Police need your help tracking down a man who assaulted a night janitor at the Everett Mall.

Around 2:30 p.m. on November 8 of last year, a night janitor working at the mall's cinema walked past a male sitting in a hallway.

The male suspect also pulled out a knife and held it to the janitor's throat before suddenly releasing him.

The janitor was able to yell for help.  He suffered severe injuries to his face, suffered a concussion and had a small cut to his throat.

It is unknown where the male suspect went after the assault.

Detectives have worked several leads but have been unable to identify the male and are now asking for the public's help.

If you have any information about this incident, call Crime Stoppers at 1-800-222-TIPS.