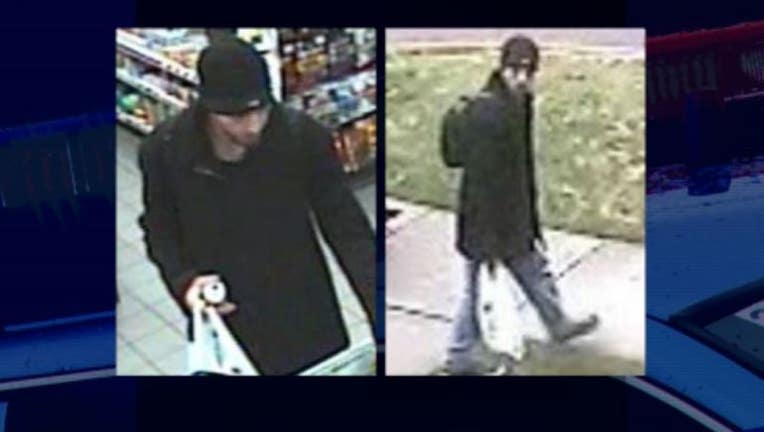 UPDATE February 19, 2015 -- Everett police say patrol officers have identified the suspect. FUGITIVE WANTED IN EVERETT February 13, 2015 -- Everett police say a broker of gems is out $100,000 after a thief snuck into his hotel room, swiped his car keys and stole his car. It happened at the Extended Stay America in Everett. Police were able to get video of the suspect inside a nearby convenience store before he headed over to the hotel where he prowled around for about 20 minutes. "At this point and time we don't actually believe that he specifically targeted this vehicle and potentially the gems inside,” said Everett police Ofc. Aaron Snell. “What we think is that he was walking around. He entered the location. He entered one of the rooms, found the keys, and then took off in the vehicle." Detectives say the victim left the door to his hotel room ajar to get a cup of coffee, and that's how the crook got in to steal his keys. A pair of yellow sapphire earrings surrounded by diamonds was among the $100,000s worth of gems and jewelry that was inside the victim's car. 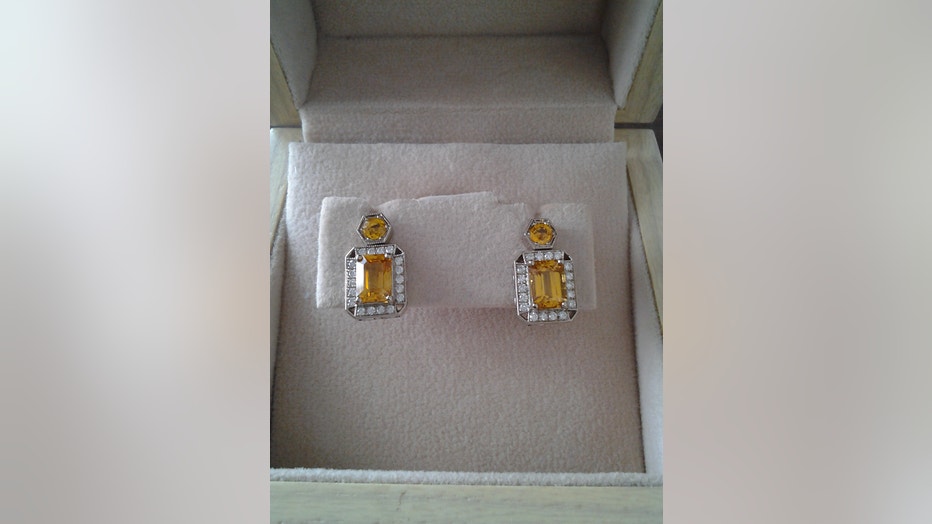 If you can tell Everett detectives his name, call an anonymous tip into: CRIME STOPPERS: 1-800-222-TIPS You must call the Crime Stoppers hotline with your tip to be eligible to receive a cash reward for information leading to a fugitive’s arrest. CLICK HERE for information on how to TEXT A TIP to Crime Stoppers