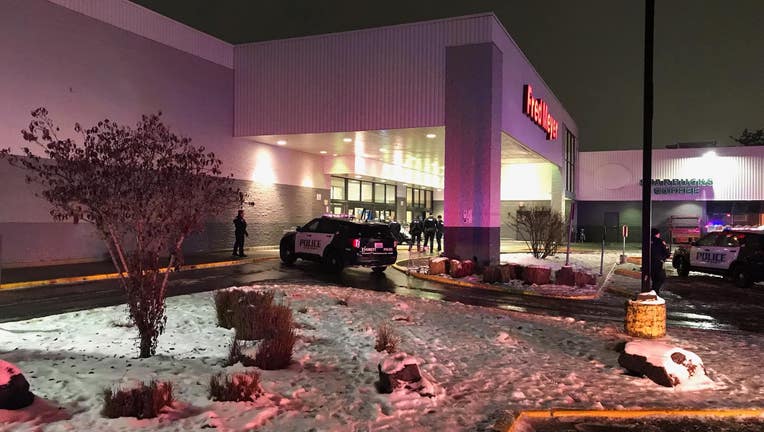 EVERETT, Wash. - A man was taken to the hospital after Everett Police say he drove his car through a Fred Meyer and poured gasoline on himself before his car caught fire.

According to police, around 6 p.m., a man in his 50s drove his car through the front doors of the Fred Meyer on Evergreen Way. Officers then say they saw him being to pour gasoline on himself.

Officers said they were trying to negotiate with the man to come out of the car, and while they were speaking with him, the vehicle caught fire.

The man was able to get out of his car.

Medics took him to the hospital, and the extent of his injuries are unknown. No one else was injured.

Police are still investigating the incident and have not offered specifics as to what led up to it.