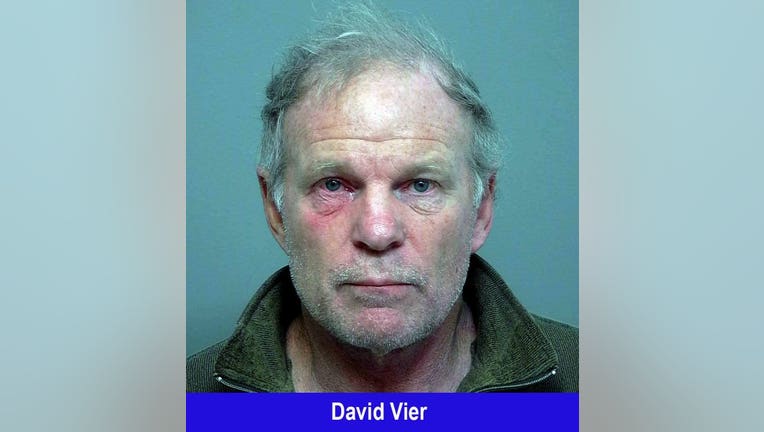 KTWO-AM reports that in exchange for David Vier's plea on Monday, prosecutors agreed to dismiss one count of being a registered sex offender involving a minor at the former Everett, Washington firefighter's Oct. 22 sentencing.

Law enforcement reports say Vier was arrested in January by Sweetwater County Sheriff's deputies after receiving a call from a hotel employee about two girls hiding from a man.

The girls told authorities that their mother had recently kicked them out when they met Vier at a Seattle store. They said he had agreed to drive them to Wyoming for $100.

The girls said they later decided to run because they feared they would be sexually assaulted.