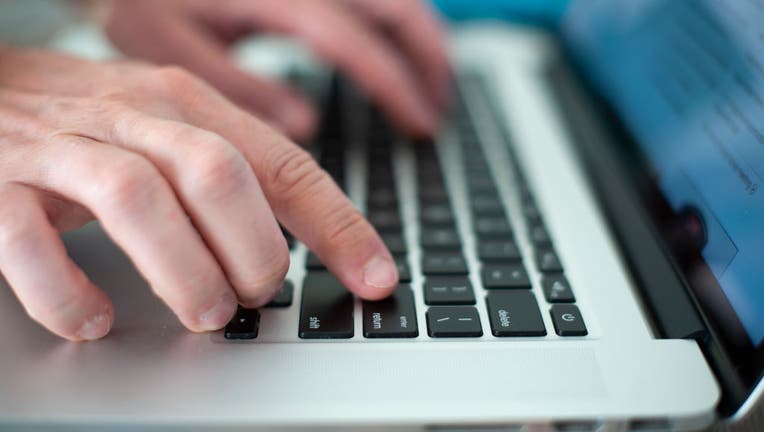 SEATTLE - An Everett man has been indicted by a grand jury for allegedly cyber-stalking, harassing and threatening a former romantic partner for the last three years.

According to a press release from the U.S. Department of Justice (DOJ), 41-year-old Christopher Scott Crawford was arrested on these accusations on June 2. As of June 15, he remains detained at the Federal Detention Center in SeaTac while the matter is investigated by the Naval Criminal Investigative Service (NCIS).

According to records filed in the case, Crawford repeatedly violated court ordered restraining orders by sending the victim threatening text messages, emails, direct messages through social media and phone calls. Crawford is also alleged to have sent threatening messages to others associated with the victim, including parents, coworkers, siblings and court-mandated professionals.

The harassment included posting intimate pictures of the victim on a website, and circulating private information about the victim to others.

The charges contained in the indictment are only allegations.

If proven guilty, Crawford could face five years in prison and a $250,000 fine for cyberstalking and making interstate threats.