Crews will be working Tuesday to clear water from classrooms. 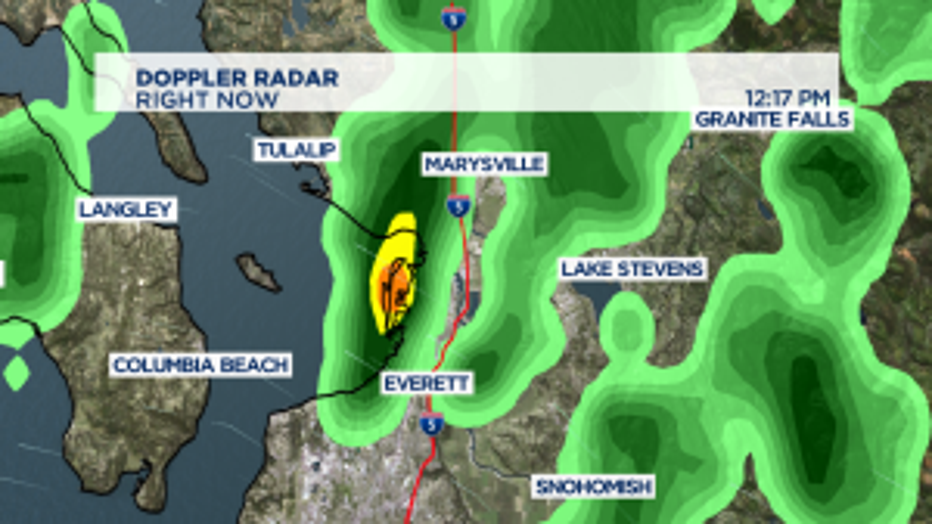 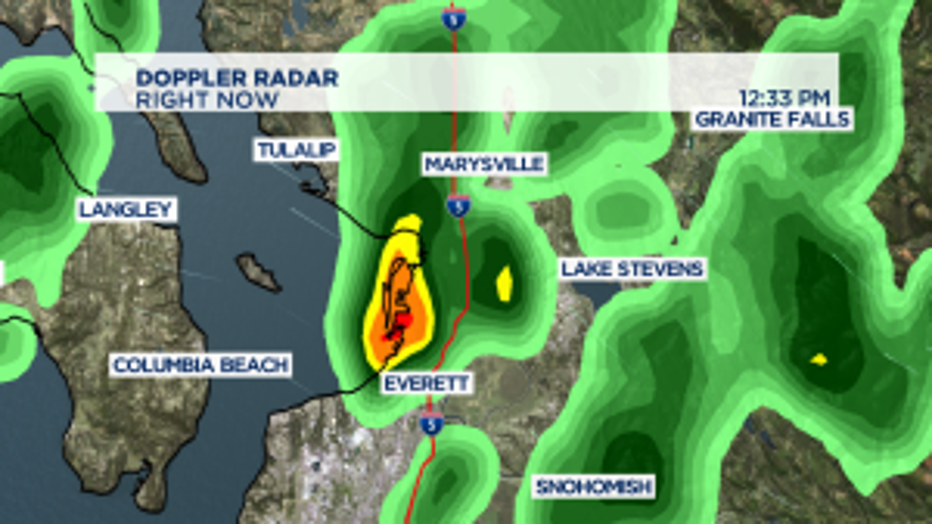 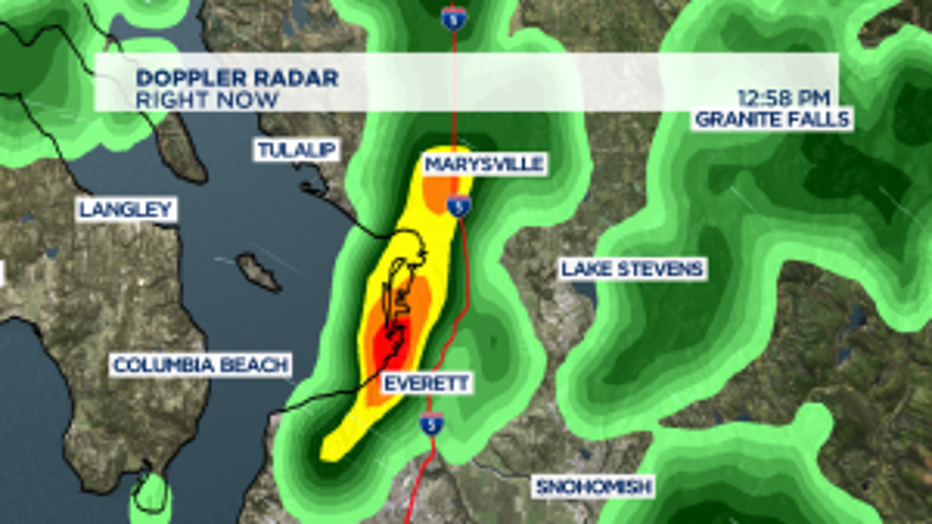 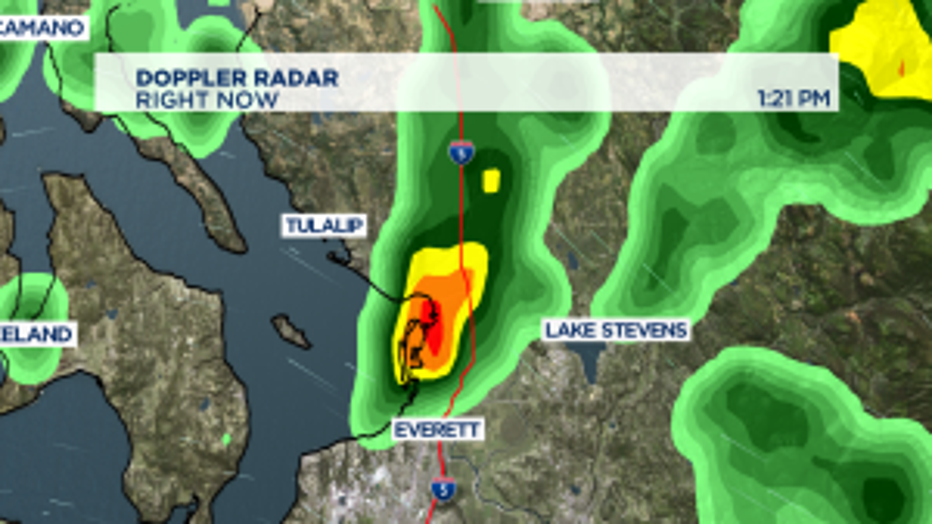 Any city, even one in the Puget Sound Convergence Zone, would struggled to handle that kind of water. Marine View Drive in Everett was closed in both directions at one point, and the intersection of 17th Street and McDougall also took on quite a bit of water.

The school district says classes will resume as normal Wednesday.