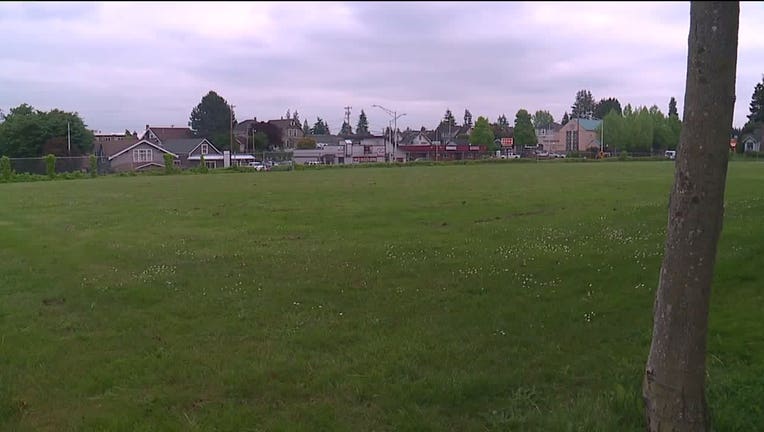 EVERETT, Wash. (AP) - An undeveloped ball field in Everett’s Port Gardner neighborhood will remain that way after the city council voted to reject a planned housing development for students and their families.

The development was to be constructed for Everett School District students and their families experiencing homelessness. The council’s vote effectively ends Housing Hope’s proposal for an 11-building, 44-unit complex.

"Not every opportunity is the right one to accept,” said council President Judy Tuohy. “We absolutely need this type of project for our community and we need to do more for our homeless. To me, this location is just not the right fit.”

The council heard hours of public comment and received hundreds of letters about the proposal. Deemed surplus land by Everett School District and passed over by the city for a park, Housing Hope agreed to lease the field for $1 per year to build the housing.

Some neighbors vocally opposed the project, citing an inequitable distribution of affordable housing in Everett and complaints about other Housing Hope projects.

“We have supported affordable housing at all turns in our city,” she said. “There are other interests, there are neighborhoods, people make investments when they purchase a home.”

In favoring the project, Liz Vogeli and Paul Roberts said it was an opportunity to fill a clear need in the community, with a developer willing to go the extra mile.

“This vote is not about taking away space, but instead it is about creating space,” Vogeli said.

“I just think Everett is better than this,” he said. “That decision does not reflect the views of a majority of our citizens.”

Safstrom said Housing Hope will continue discussions with the school district and other public entities to find an alternative path to housing some of the 1,300 students who lack permanent housing in Everett.