SEATTLE -- Police said a 2-year-old child was recovering Thursday after being attacked by a pit bull in Everett.

Officers said the girl was walking with her mother and another woman on Evergreen Way when the dog ran up from behind and jumped on the child. The dog then bit the girl on her face and arms. Her mother and the other woman punched the dog and tried choking it in hopes of freeing the child. It then ran away.

Police said the girl received several stitches to her cheek, lip and arm.

Officers tried searching for the dog but could not find it. The animal is described as dark gray with several black spots. Anyone who has seen the dog or knows where it lives is asked to call 911. 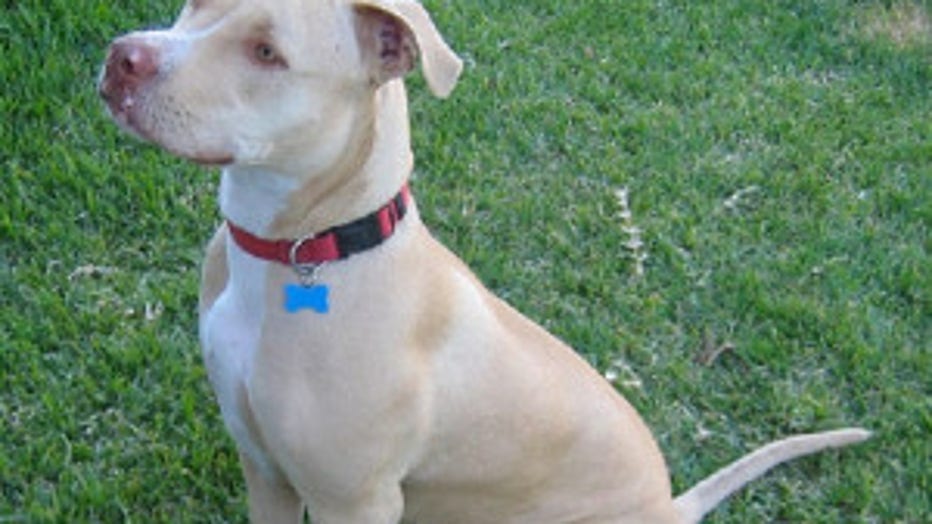