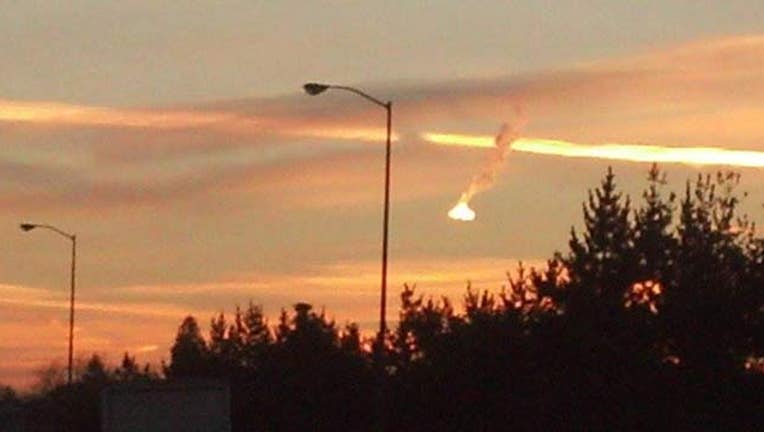 SEATTLE --  Everyone has a friend who has claimed to have seen a UFO.

Maybe that ‘friend’ is even you?

Turns out if you live in Washington State you may have more than just one friend making such claims.

News, commentary and analysis website VOX.com crunched the sighting reports made to the National UFO Reporting Center, which has been in operation since 1974, and concluded that Washington State has more reports than any other state per capita.

“Washington state, in particular, is still the UFO capital of America: it's seen 6.75 UFOs per 10,000 people,” writes Dara Lind of VOX.com.  “Maybe the UFOs, like Washington residents themselves, are looking for Bigfoot.”

Arizona and New Mexico also rank higher than other states.  The states with the fewest UFO reports are largely in the South.