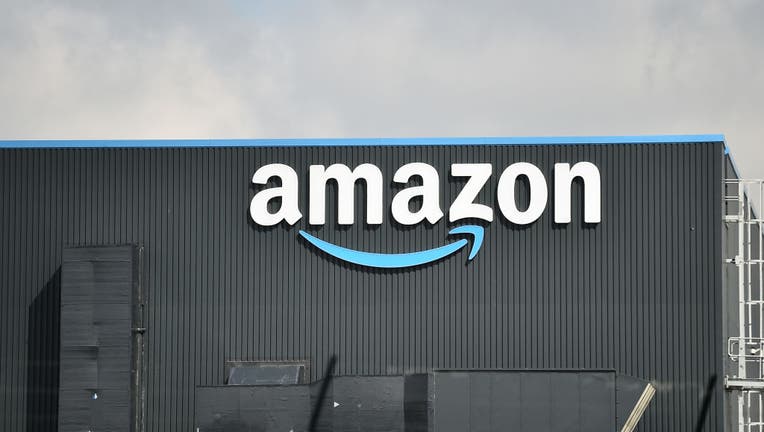 Amazon said in a regulatory filing on Friday that the Luxembourg National Commission for Data Protection issued a decision against the company earlier this month, claiming that its processing of personal data did not comply with the European Union general data protection regulation.

Amazon said that it believes the decision is without merit and that it will defend itself vigorously.

Amazon has come under scrutiny by the EU before. In November regulators filed antitrust charges against the company, accusing Amazon of using its access to data from companies that sell products on its platform to gain an unfair advantage over them.

While the U.S. initially criticized the EU for targeting American companies, it has more recently started taking a tougher line on big tech as well, suing Google last year for abusing its dominance in online search and advertising.

In May a court annulled a ruling by the European Commission that a tax deal between Amazon and Luxembourg’s government amounted to illegal state support. It was the latest setback to European Union efforts to tackle corporate tax avoidance.