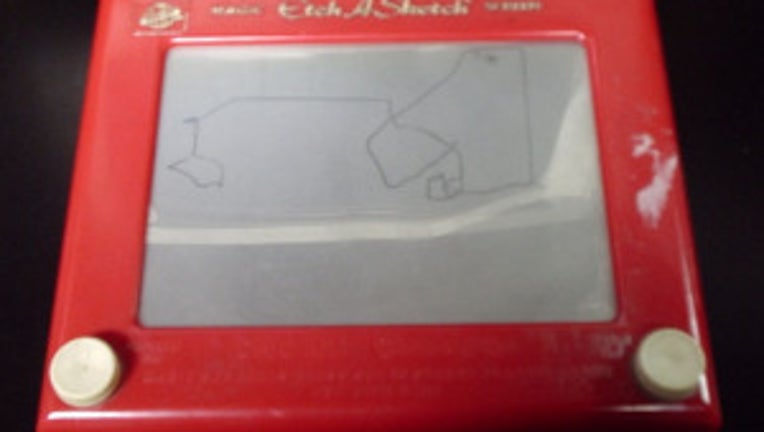 FRANCE -- While tinkering in his garage, French electrician Andre Cassagnes dreamed up a drawing toy that kids could shake up and start over.

Little did he know that more than 50 years later, the toy that became the Etch A Sketch would continue to delight children.

Cassagnes died January 16 in a Paris suburb at age 86, according to a statement released Saturday by The Ohio Art Company. His cause of his death was not disclosed.

Cassagnes created what would become the Etch A Sketch in his garage in 1950. The drawing toy was made up of a joystick, glass and aluminum powder.

For more on this story