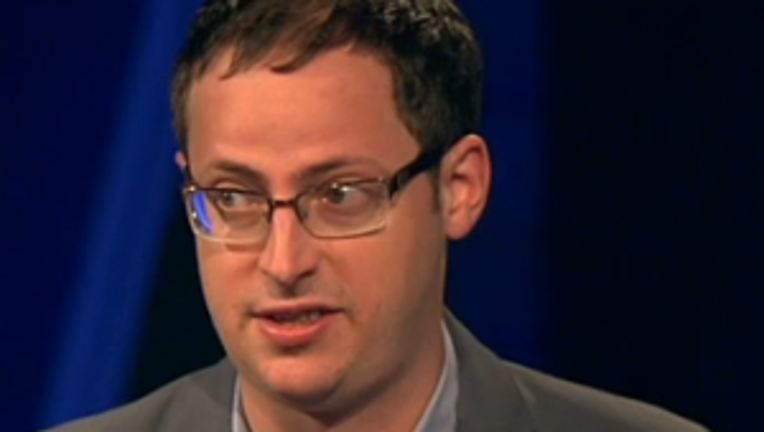 Silver appeared on ESPN's 'First Take' program Thursday to make his predication. He used a statistical analysis of weighted NFL plays from Football Outsiders, he said, to help predict that the Seahawks will play the New England Patriots on Feb. 3.

Silver said Seattle's point-differential went a long way towards making them the choice from the NFC. He said Denver and New England are the two best teams in the NFL, but the Seahawks are the strongest team in their conference, and have about a 30 percent chance in making the Super Bowl.

But don't lay down those bets yet, Seattle fans. Silver cautioned predications come with a certain amount of uncertainty.

"There's always uncertainty in any metric," Silver said. "Talent wise I'm not sure its a team that has as much pure talent as New England or a Denver team might have."

Here's the video of his interview from ESPN/YouTube: